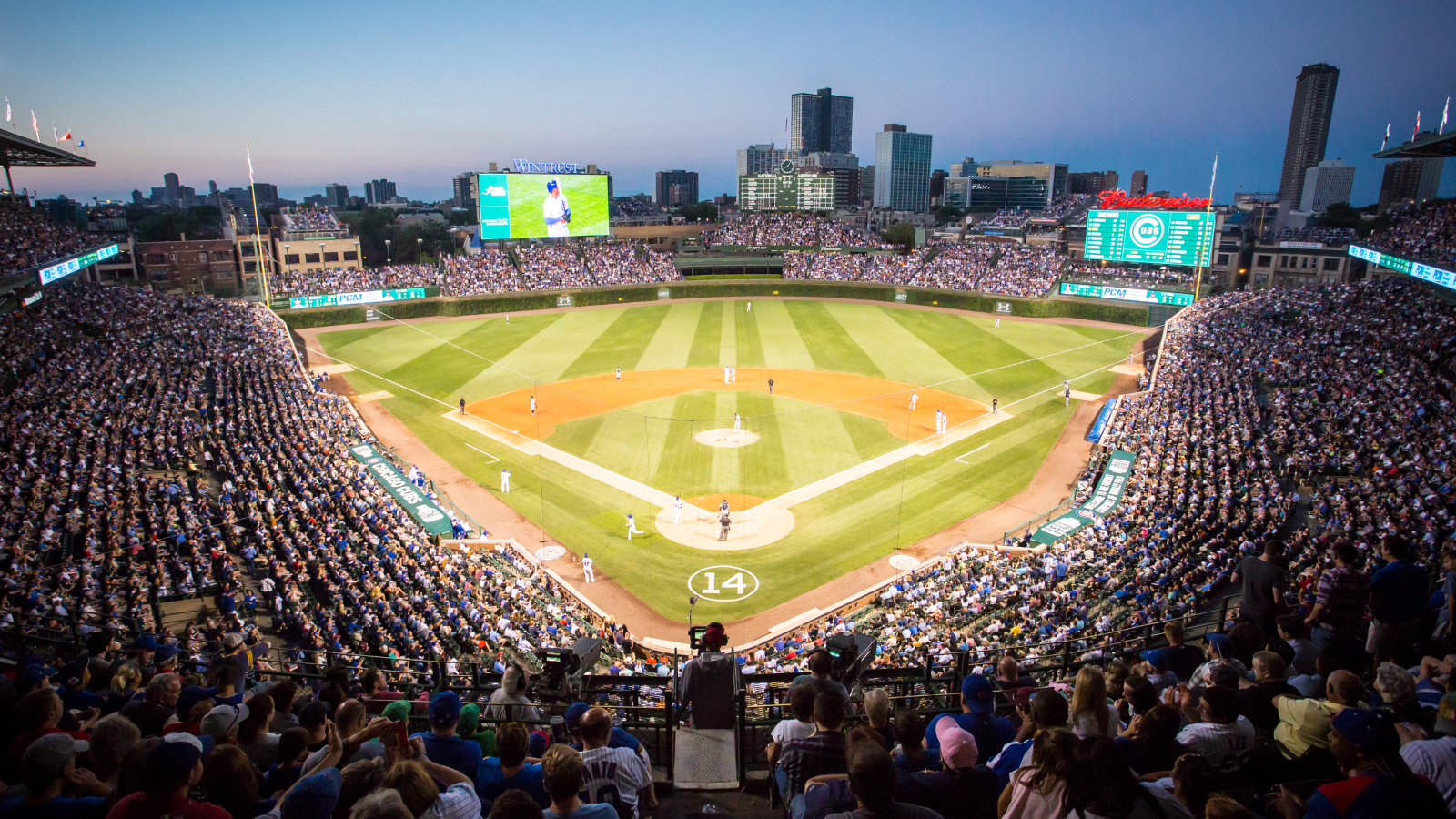 After an up-and-down 2022 season, Ian Happ brings home some hardware to the Northside of Chicago. While it isn’t what most Cubs fans would prefer, a Gold Glove trophy is still nothing to frown at. Ian is the first Cub to win a Gold Glove since Javier Baez and Anthony Rizzo accomplished the feat in 2020.

The Cubs organization didn’t know what they were expecting from Ian Happ coming into 2022. He had a season to forget in 2021, batting .226 and having an OPS+ slightly above the league average at 103. There was even a moment in June of 2021 when Happ was called into the office of manager David Ross and was informed his role on the team that year would be reduced. It was at this point that Happ didn’t know if he’d ever had an everyday role in the big leagues again.

He used 2022 as a prove-it year and put the entire league on notice while doing so. Ian became a first-time all-star and found much success by staying consistent while staying healthy. A major part of Happ’s game skyrocketing this past season was how successful he was roaming around out in left field. He accumulate 13 defensive runs saved this season as a left fielder this season, which led all N.L. left fielders in that category. Happ spent more time in left than anyone else in the N.L. as well, playing 146 games there, which makes his strong statistics even more impressive.

The big question that surrounds Happ next is in regard to his future in Chicago. He is under contract through the 2023 season but is set to hit the open market next winter. It was rumored around the trade deadline that he and Willson Contreras were set to have new homes to finish out the season, as the Cubs front office looked to continue a trend from a season ago in which they dealt away Anthony Rizzo, Kris Bryant, and Javier Baez. With Jed Hoyer unable to find an adequate offer for Happ and Contreras, he elected to keep them in Wrigleyville to finish the season.

While he might not be around much longer, Ian Happ most definitely had a stamp on the intriguing 2022 Cubs season. He offered a spot of optimism for fans that otherwise didn’t have a whole lot to be excited for. His demeanor and quiet charm are what make him adored by Cub fans all over the world.

It’s safe to say that there is nothing more that they’d love than to see him on their side for the long haul. Ian without a doubt deserves his flowers for everything he did for himself and the city of Chicago this year. He proved many people wrong that wrote him off, and he found ways to elevate his game to an elite level.

He gave the city a figure to fight for, day in and day out. With all of the moves that were made last season, that’s exactly what Cubs fans everywhere needed the most.

The Sox Got Their Guy

by Sam Fretto After being the last team without a manager for the 2023 season, the Chicago White Sox have finally hired their guy. Pedro Grifol will be the next manager of the Chicago White Sox. Grifol, 52, was a coach in the Royals organization for the past 10 years, [...]