The Sox Got Their Guy 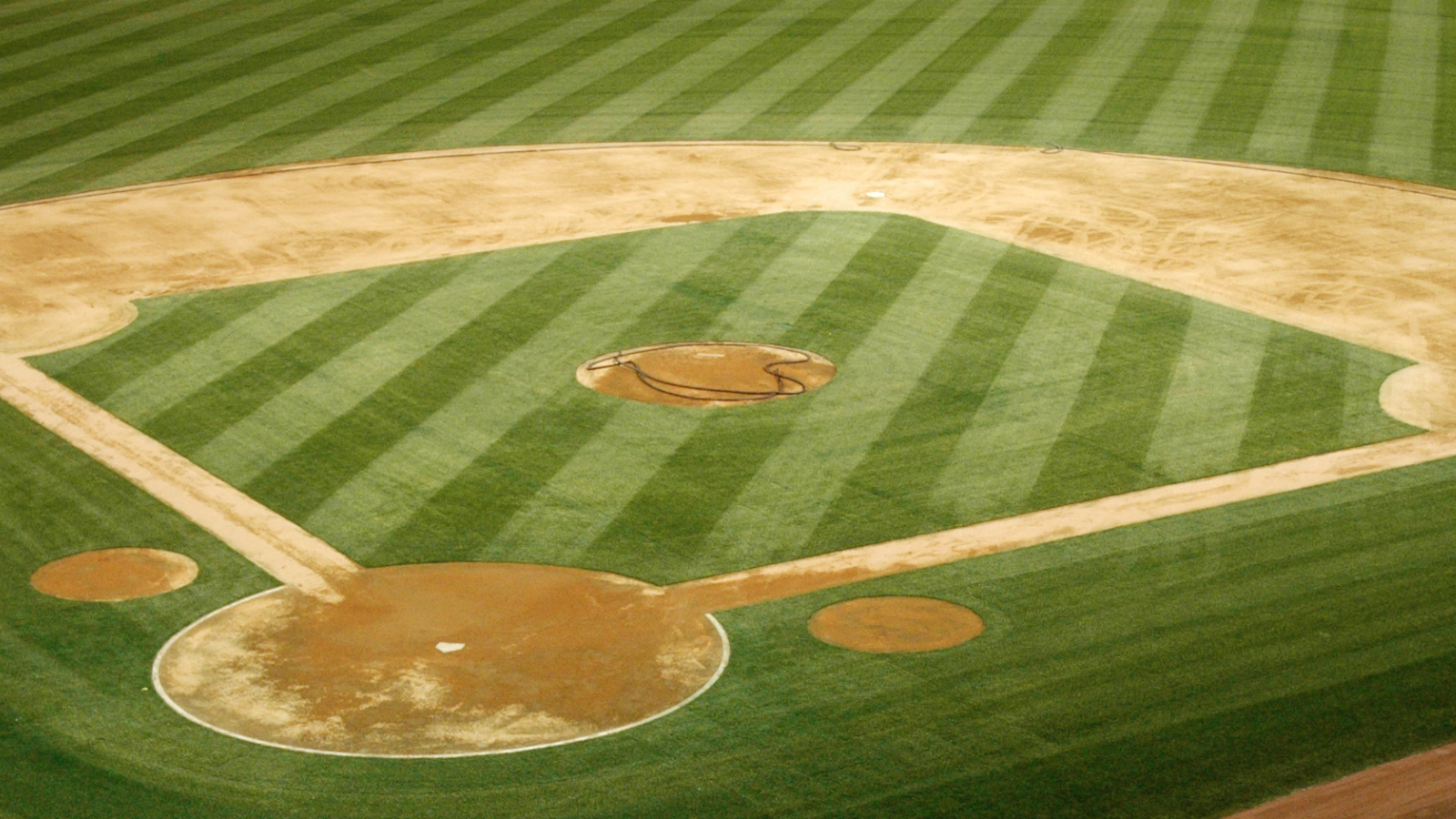 After being the last team without a manager for the 2023 season, the Chicago White Sox have finally hired their guy. Pedro Grifol will be the next manager of the Chicago White Sox. Grifol, 52, was a coach in the Royals organization for the past 10 years, including spending his last three as the bench coach.

This hire comes out of left field as he was not linked with the White Sox as a candidate of interest. Other names such as Joe Espada, Kevin Long, and even a reunion with Ozzie Guillen were heavily considered by the White Sox but nothing ever came to fruition.

According to USA Today’s Bob Nightengale, Grifol “blew away” the White Sox during his interview and he was the consensus pick among all three of Jerry Reinsdorf, Ken Williams, and Rick Hahn.

We will be seeing many new faces in the dugout for the White Sox next year, as senior writer of The Athletic, Ken Rosenthal says it is expected that a number of White Sox coaches will not return next season, however, pitching coach Ethan Katz is expected to return.

Grifol was a former player taken in the 6th round of the 1991 amateur draft by the Minnesota Twins. He would then go to the Mets organization in the 1995 Rule 5 Draft where he would play until 1999. From there he would begin his coaching career with a Seattle Mariners minor league affiliate, the Everette AquaSox, from 2003-2005 making no playoff appearances.

He was then promoted to a minor league instructor in the Mariners system. In 2011, Grifol got promoted again to Director of Minor League Operations and then returned to managing in 2012 as the manager of the High Desert Mavericks where they made the playoffs. From there he went to the Royals organization where he stayed for 10 years.

Back in 2020, it was clear from the moment it was announced Tony La Russa would be the next manager for the Chicago White Sox that it was the incorrect move. It was so obvious that some of the press releases the White Sox emailed season ticket holders had AJ Hinch’s signature instead of Tony’s. There was clearly dysfunction from all sides of the organization and it has culminated in where we are right now. However, this hire is a much-needed breath of fresh air for the fans.

After a largely disappointing White Sox season filled with mismanagement and injuries, perhaps Grifol and the coaches he brings can spark the players and the organization to achieve something they haven’t done since 2005, a World Series Championship.

Lamb of God Return With Another Great Album

Even though I’ve missed the window to strike when the iron was hot by about a month, it’s about time I reviewed Omens, the newest album from the groove metal giants Lamb of God. This one was a relatively unexpected release, seeing as the band usually releases their albums in [...]