A new Bears season has plenty of questions 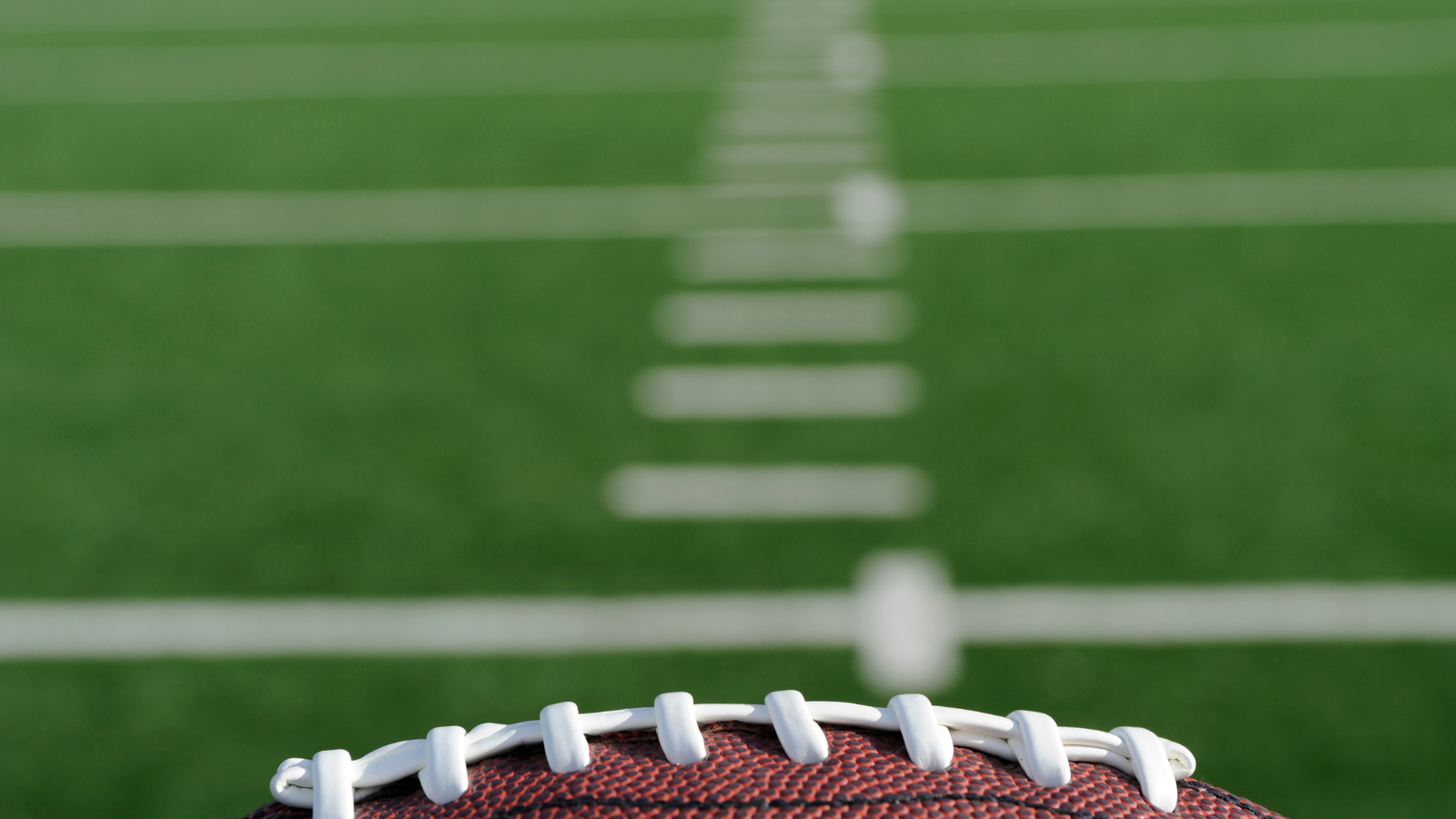 Things are heating up at Soldier Field. With the preseason now officially in the Bears’ rearview mirror and the front office actively working to finalize its 53-man roster after a late round of waiver claims, the Bears seem to be set to walk onto the field with a starting lineup for Opening Day on Sunday.

The Bears concluded their preseason in Cleveland, defeating the Browns 21-20 on Aug. 27. Their other two contests with Seattle and Kansas City also ended in the Bears’ favor, with the Bears putting the Seahawks to bed with a comfortable score of 27-11, and the Chiefs were walked out of Soldier Field after a final score of 19-14.

Yet, this nice string of victories didn’t protect any stragglers from losing their jobs, despite the team’s overall success so far. The QB room has been trimmed down to just two players, Justin Fields and Trevor Siemian, after the veteran third-stringer Nathan Peterman was reduced to mercenary status yet again by the front office on Aug. 30. However, there is still a chance the team will bring him back on as a practice squad player later on in the year.

A surprising name who fell victim to the recent purging is Mario Edwards, Jr. Although he led the defensive unit in sacks this preseason, he didn’t quite fit GM Ryan Poles’ agenda for the defensive line, which he prefers to be made up of younger, stealthier athletes, with the key exception of veteran DL Robert Quinn, who’s expected to help mentor the younger players at his side.

Roster cuts aside, there have also been a host of new roster additions, some of which are expected to have an immediate impact on the squad. Last week, the Bears claimed OL Alex Leatherwood on waivers after he was cut by the Raiders, with the intention of capitalizing on his high playing ceiling. DLs Armon Watts and Kingsley Jonathan were also reeled in, with either player ideally fulfilling the speedier agenda Ryan Poles has for the defensive line. LB Sterling Weatherford was brought in from the Colts, whose high-impact presence on defense will be greatly missed in Indianapolis. TE Trevon Wesco was picked up from the Jets, who was being eyed by several teams before the Bears finally scooped him up. CB Josh Blackwell was also brought in, who was recently waived by the Eagles.

With all of this said, what’s in store for the season? Nobody really knows at this point. What can certainly be said is that the Bears have done a lot this off-season, so much so that the team is virtually unrecognizable in contrast to where it was last season. The Pace and Nagy regime is now a distant memory, and the vision Poles and Eberflus have for this team is slowly becoming a reality.

Matt Nagy never named captains for the year, instead naming them on a week-to-week basis. With the new regime comes new traditions, however. This year, Justin Fields, Roquan Smith, Robert Quinn, and Cody Whitehair were named the captains of the 2022 season.

A new regime is nice, but there are a lot of questions left unanswered as the new season approaches. Will the new vision ever be realized? And if it does, will it be enough to eventually propel this young team toward a championship? Will they be in Arlington Heights when that championship comes?

The Chicago Bears will open the season this Sunday at noon hosting the 49ers. 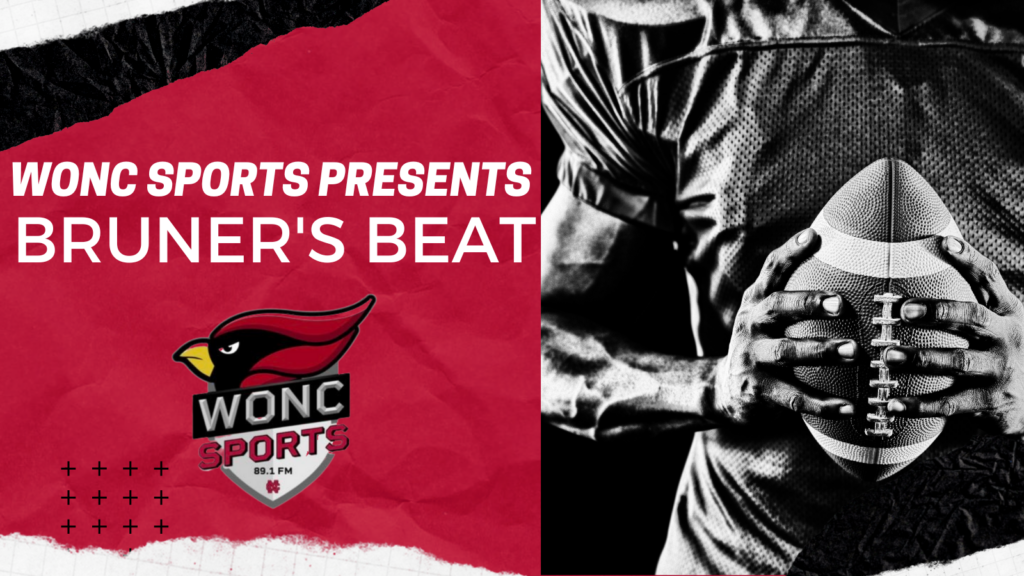 The Chicago Bears' skid continued in Week 13, as they fell to Aaron Rodgers and the Green Bay Packers by a score of 28-19. The loss marks the Bears’ sixth straight and their eighth consecutive … 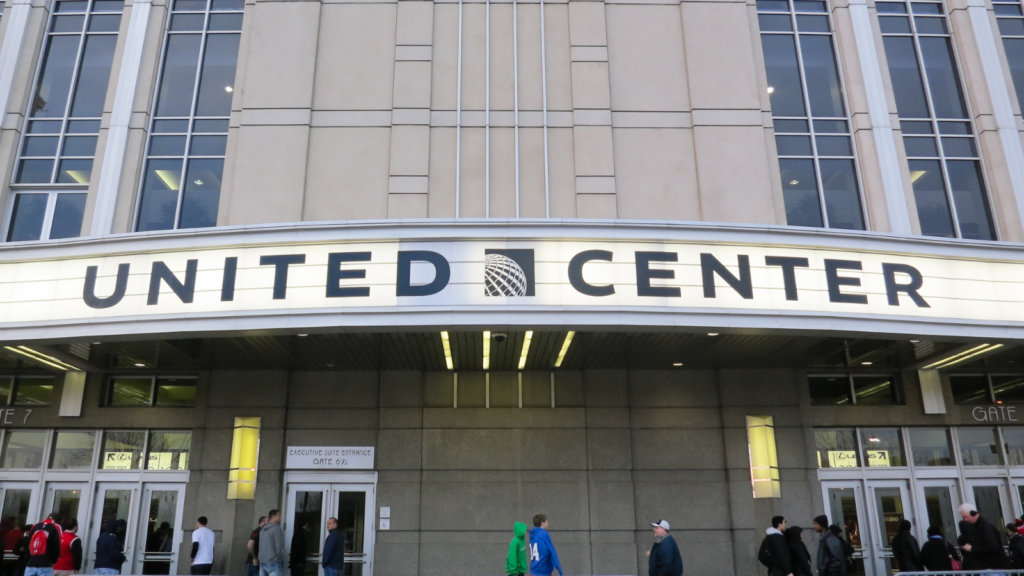 Is It Officially Time To Worry About The Bulls?

by Sam Fretto The Bulls have seemingly hit a new low after their 108-107 loss to the Orlando Magic. In a game they should’ve barely walked away with the dub in, they instead blew a 4-point … 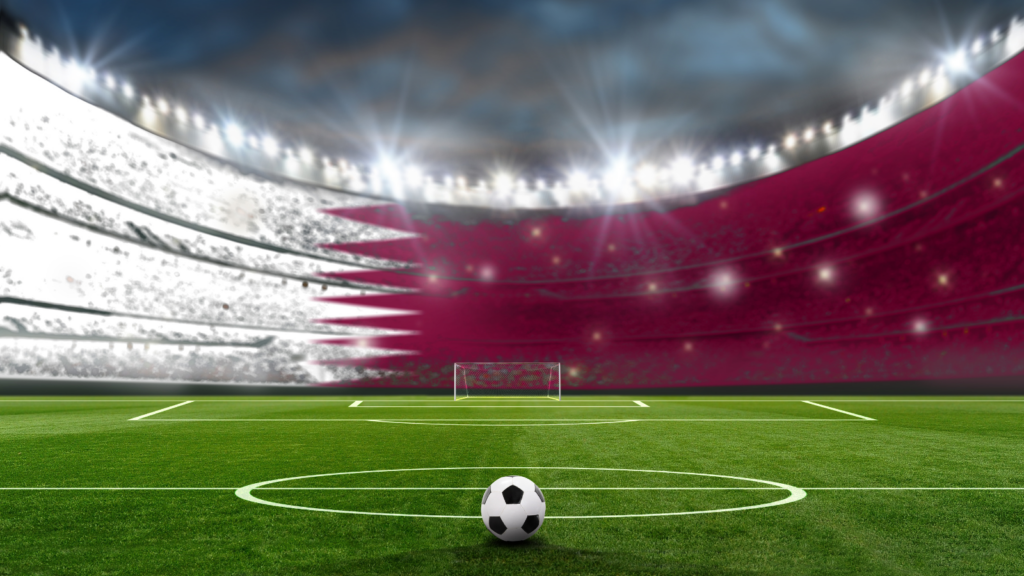 by Hayden KrzyzanowskiWith another World Cup just around the corner, many international players are preparing for one of the toughest tournaments of their lives. The Qatari-ran World Cup runs from November 20th to December 18th, … 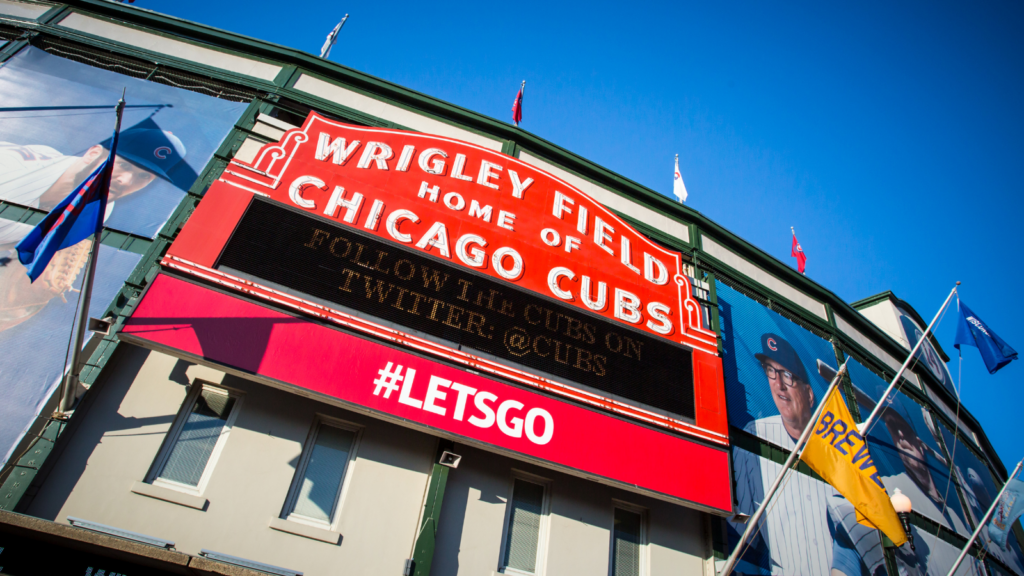 by Andy Jachim There’s no secret that 2022 wasn’t a super thrilling season on the Northside of Chicago. The first half of the year was absolutely abysmal for Cub fans worldwide, with injuries and a lack … 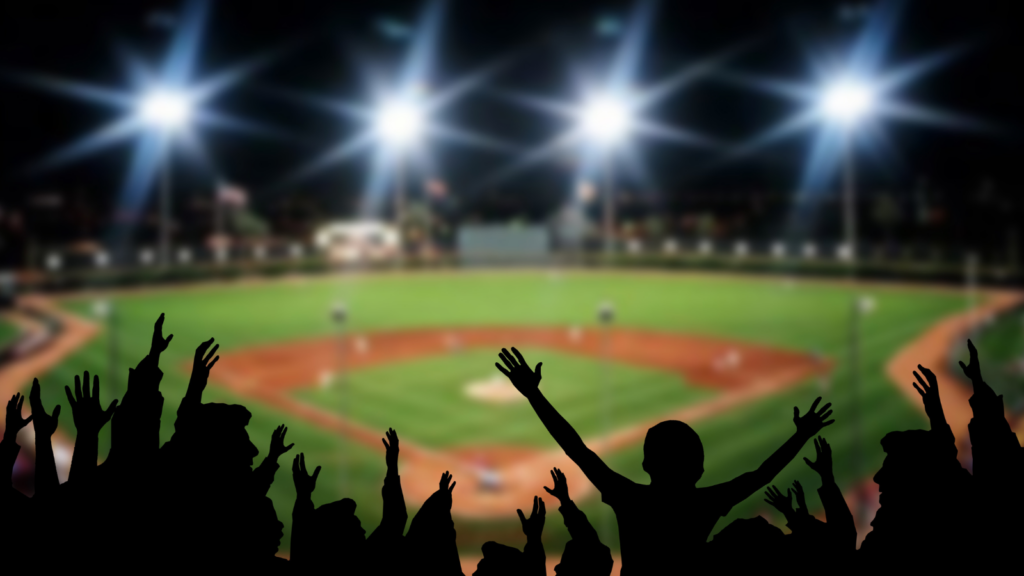 by Sam Fretto The baseball offseason is upon us and that means it's time to fantasize about all the moves your favorite baseball team can make. For some, it can be fun, you can be a …

Years at WONC: 2006-2010 Michelle spent a great deal of her time at WONC involved in sports broadcasting, both as a color analyst and halftime show host for NCC football and basketball games. When she wasn’t covering a game, she was heavily involved in the station’s news department, serving as [...]