The Crossroads: Embrace Your Inner Outlaw 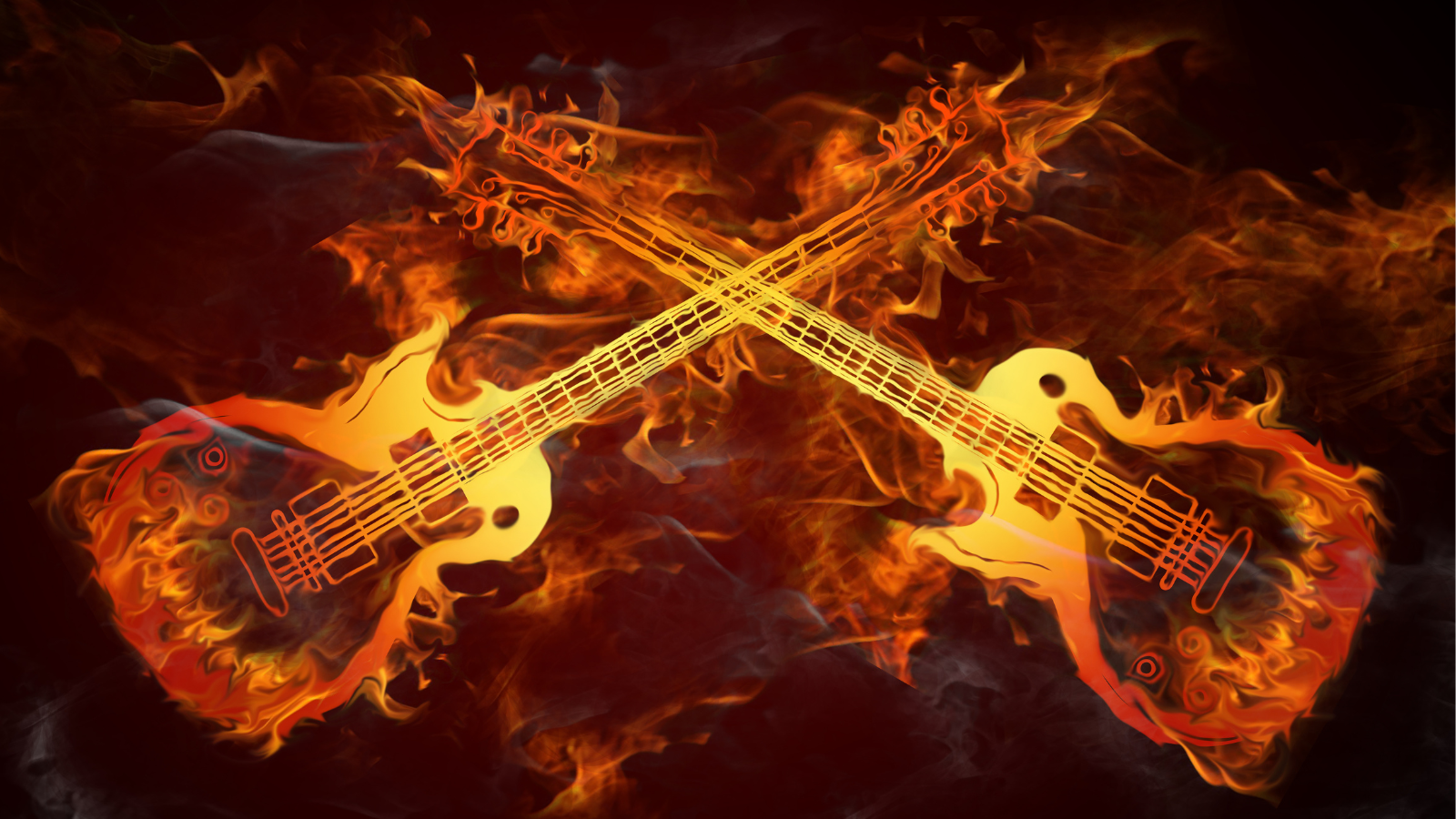 We all have an inner outlaw. The voice in your head and in your heart that wants to strut around town with a swagger. That feeling that you don’t always have to listen to others; that you can blaze your own trail. A badass vibe that always brings the tougher side out of you.

An outlaw isn’t necessarily a wild western cowboy like Jesse James or Billy the Kid. Sometimes, an outlaw can be a parent standing up for their kid, or a friend who has another friend’s back in a battle. Sometimes, outlaws are the people we least expect.

Outlaws know that the world is an eye for an eye and that you reap exactly what you sow. Outlaws know it’s a dog-eat-dog world, and they know how to have a quiet confidence that tells them they’re leaders. Outlaws speak their minds, and I’d be willing to bet that when you hear them, you stop and realize that you believe them. People applaud them for saying aloud the things that need to be said but are normally just a whisper in small groups. They say things they know are true.

The outlaw musicians that The Crossroads features are all people who found a connection to their inner voice, who are proud enough to embrace it, and who say it with their chests out and their heads held high. Once you find your voice and speak your truth, making it rhyme and putting a tune behind it is the easy part.

The Crossroads is named after one of the original outlaw artists, Robert Johnson. Supposedly, at the intersection of Highway 61 and Highway 49 in Clarksdale, Mississippi, Johnson sold his soul to the Devil in exchange for his prowess on guitar. The show honors the outlaw kings like Johnson, Cash, Coe, Waylon, Merle, Willie, and others, while also proudly playing music from today’s artists who aren’t afraid to speak their minds. Blues Saraceno, Brother Dege, Josh Meloy, and others who perfectly blend blues, folk, country, and rock to give you a badass reminder: strut your stuff, keep your head held high, and speak your truth.

The Crossroads airs Wednesdays from 8-10PM beginning this fall on FM89.

by Jordan Mark At FM89, we play a ton of artists daily, and sometimes it’s difficult to keep track of them all. Have no fear! We’re here to straighten this ordeal out and give you some quick information on those you hear over the airwaves in a series we like [...]