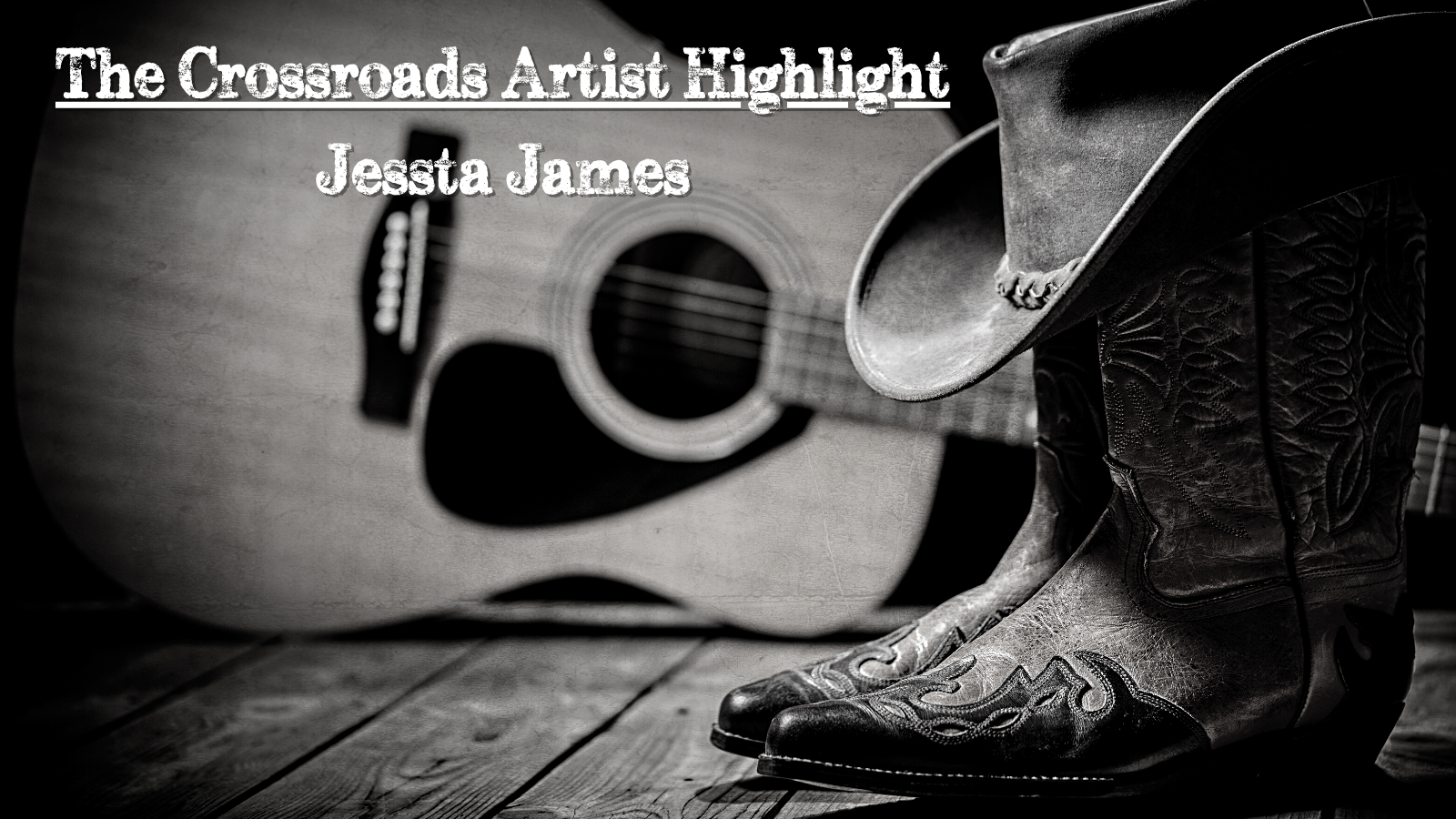 After a couple of weeks of theme nights, Sam and I were looking to take The Crossroads back to its roots and get back into featuring up-and-coming artists. We were lucky enough with previous features to have artists reach out to us on social media, but this week wasn’t so kind to us. After plenty of research, we finally found the perfect artist for our first week back: Jessta James, a self-taught musician, filmmaker, and actor hailing from the mountains of Montana.

James’ career is a slightly unorthodox one, with his 2013 debut LP Time To Get Right instantly catapulting to #63 on the Billboard Charts and #18 on the New Artist Chart. This LP and his double album Lawless: Day & Lawless: Night fused the structure and style of country music with the vocal delivery of hip-hop, offering a similar feel to the early work of Koe Wetzel and Kane Brown. We can hear remnants of that era in his 2019 single “Rainin”, with a rap interlude midway through that fits into the rest of the song surprisingly well.

After touring throughout the country for a few years, James was looking for a new sound and finally settled on his self-proclaimed “Montana Outlaw” style in 2018. He unveiled this Montana Outlaw sound to the world in 2021 with the album No Hero, with the song “Call of the Wild” being a premier example. The stomping beat and vocal delivery pair perfectly to make you feel like you’re riding a motorcycle through the winding trails of the Montana hills.

This brings us to his newest track, WAR CRY, released on September 30th this year. This takes his refined sound from No Hero and turns it up to 11, keeping the best elements of the backbeat and his vocal delivery and adding a powerful riff that perfectly embodies the feeling of outlaw country. All of this paired with a beautifully shot music video shot by James himself that shows off the beauty of Montana turns the song from an enjoyable listen to an experience that every country fan must see.

Jessta James may not have had the typical start that many new artists have, but that doesn’t mean he is any less of an outlaw. He went from playing songs that many would consider the derivative of the major acts of the time and forged his own path, making an entirely new genre in the process. He embodied the spirit of the original outlaws and brought their sound back to the forefront with amazing cinematography that brings his songs to life in a way I have never seen before.

Remember to tune in to The Crossroads on Wednesday nights from 8 to 10 to hear more artists like Jessta James, and remember to embrace your inner outlaw.

Cubs Fans, Meet “Mash” Mervis - The Future of First Base

By Andy Jachim Things haven’t quite been the same on the northside of Chicago since the departure of Anthony Rizzo back in July of 2021. The Cubs haven’t been the slightest bit competitive over the past 250 games played, and the first base position hasn’t had a true main option [...]