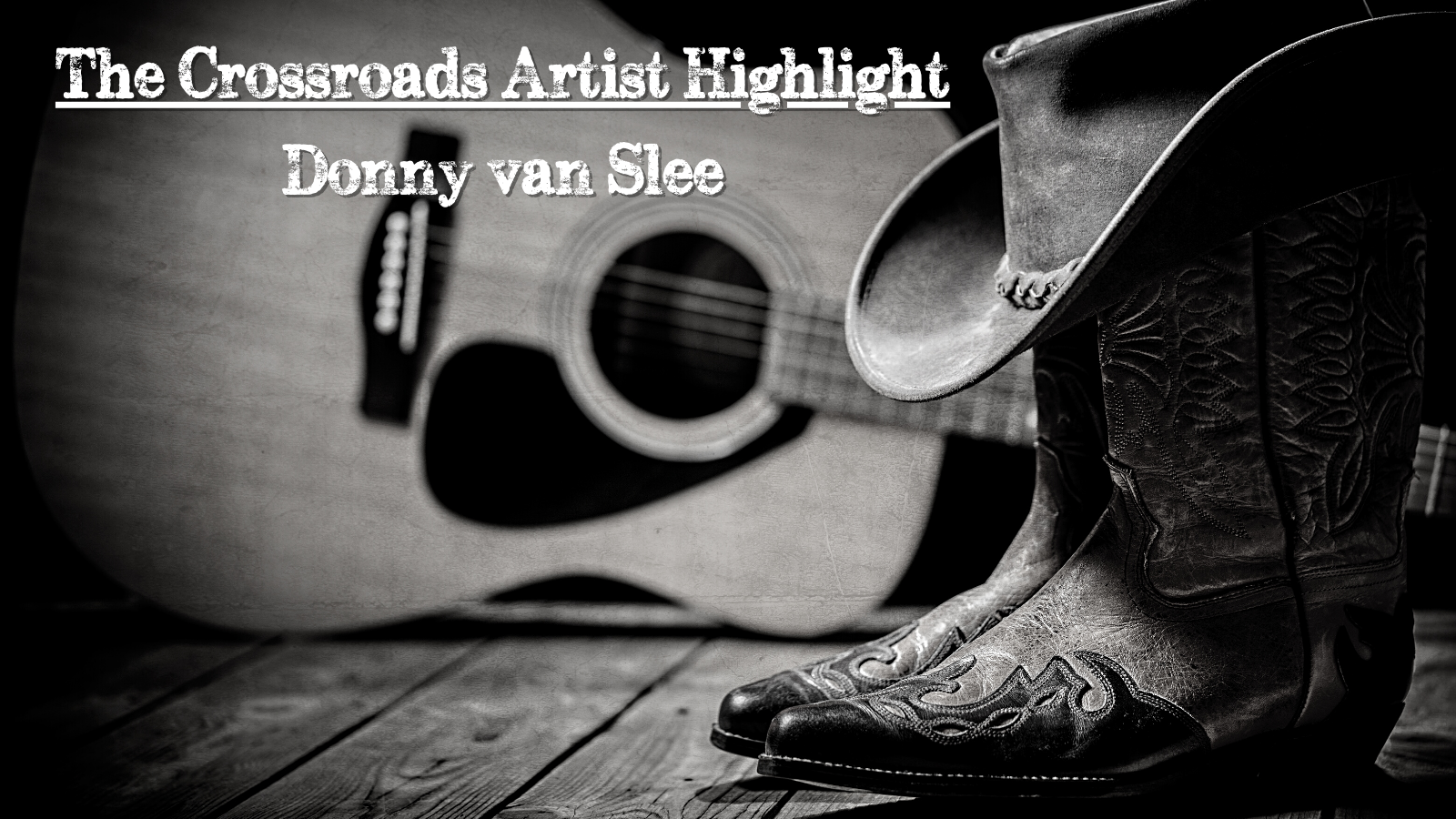 Three shows down, three artist features for The Crossroads. This week, we travel to the heartland – Broadway, Nashville, Tennessee. Donny Van Slee, originally from rural Florida, can be seen all over town belting his voice for the world to hear.

A chiropractor by day, Van Slee’s golden voice makes soft lyrics sound groovy. Much like last week’s feature of Maryland’s Brody Kean, Van Slee’s songs may not be the toughest songs featured on the show. However, it takes a certain kind of skill to make songs about buckets not sound boring:

Or songs about being baptized not sound like a religious choir:

The Crossroads got to interview him live on air, and he was unabashedly himself. From telling his journey of leaving his family behind in Florida, to signing his heart out all over Broadway, you could hear the emotion coming through the phone.

Van Slee, who is normally soft-spoken, has some Jack Johnson inspiration for his vocals. He credits the young Zach Bryan for inspiration for his guitar. While still trying to really “make it”, Van Slee told us how he met Bryan at a bar, and how Bryan told him to stop covering songs and to pursue more of his original work. Meeting your idol? A pretty cool way to get some more motivation.

Van Slee told us the story of the creation of the song:

“I met Spencer through a mutual friend after a show on Broadway in downtown Nashville, TN. Spencer’s the member of this really cool duo that has over 1-million followers on TikTok. One day, Spencer and I were hanging out and she was venting about her day job. I immediately started making fun of the fact she’s doing so well musically but still has a day job. While driving around in the truck, I started singing ‘Spencer’s got a day job’ which got her laughing.

As an attempt to make her laugh a second time, I picked a random weekend and wrote up a draft for a song with the same words in it. That same day, I recorded it on my phone and picked her up to hangout again. I played the song through my truck speakers while we were driving to a coffee shop. She was actually working on her laptop when I played it which made the moment ten times better. The draft was nothing great, but it was enough to get her laughing again.

A few months later I tweaked some of the words, added a few more verses, and turned it into an actual song. Finally, I recorded the song with my producer and out came “Spencer’s Song.” I decided to call it “Spencer’s Song” because it’s Spencer’s song and wanted to keep it simple.”

Van Slee’s ability to combine a steel guitar and cajon percussion with his raw, honest vocals highlights his newest song. He’s got more planned, and he’s got the mindset to keep grinding until he truly makes it.

Tune in every Wednesday night from 8 to 10 to listen to Donny Van SLee and other outlaws, country rockstars, and more on The Crossroads; and remember to embrace your inner outlaw. 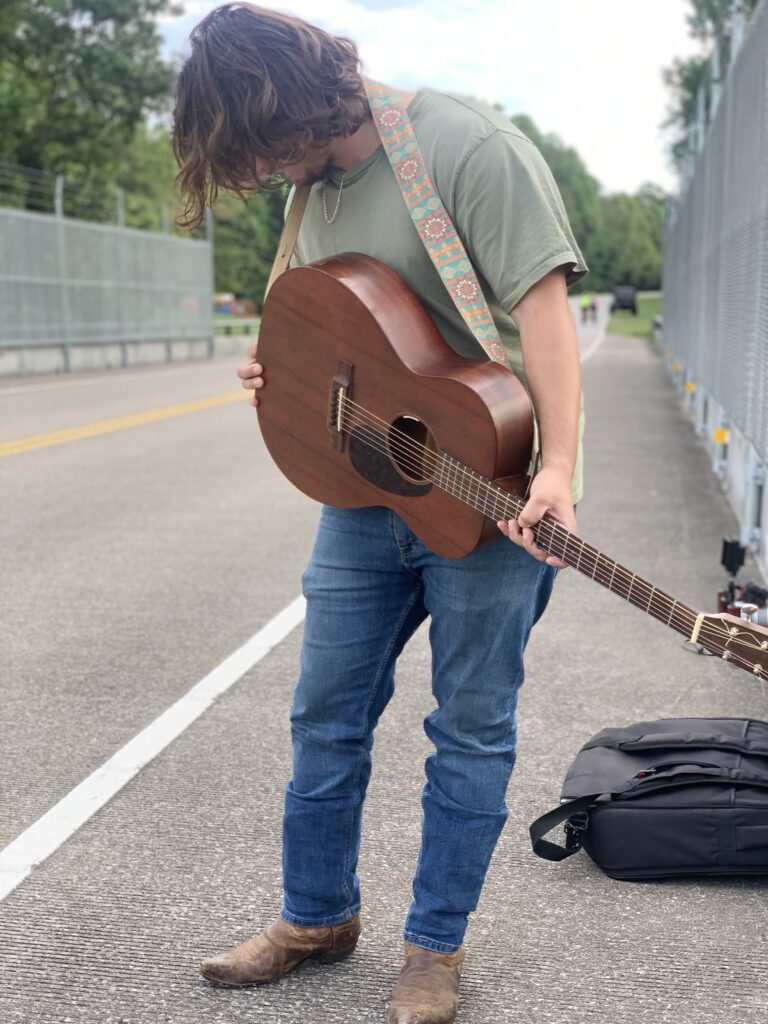 Years at WONC: 2007-2009 Mallory spent her two years at WONC well, creating Feel Good Fridays with her future husband, Marc, and serving as the Public Affairs Director. Despite enjoying her time on the air, Mallory chose to take her career in a different direction after graduation, pursuing a Master [...]