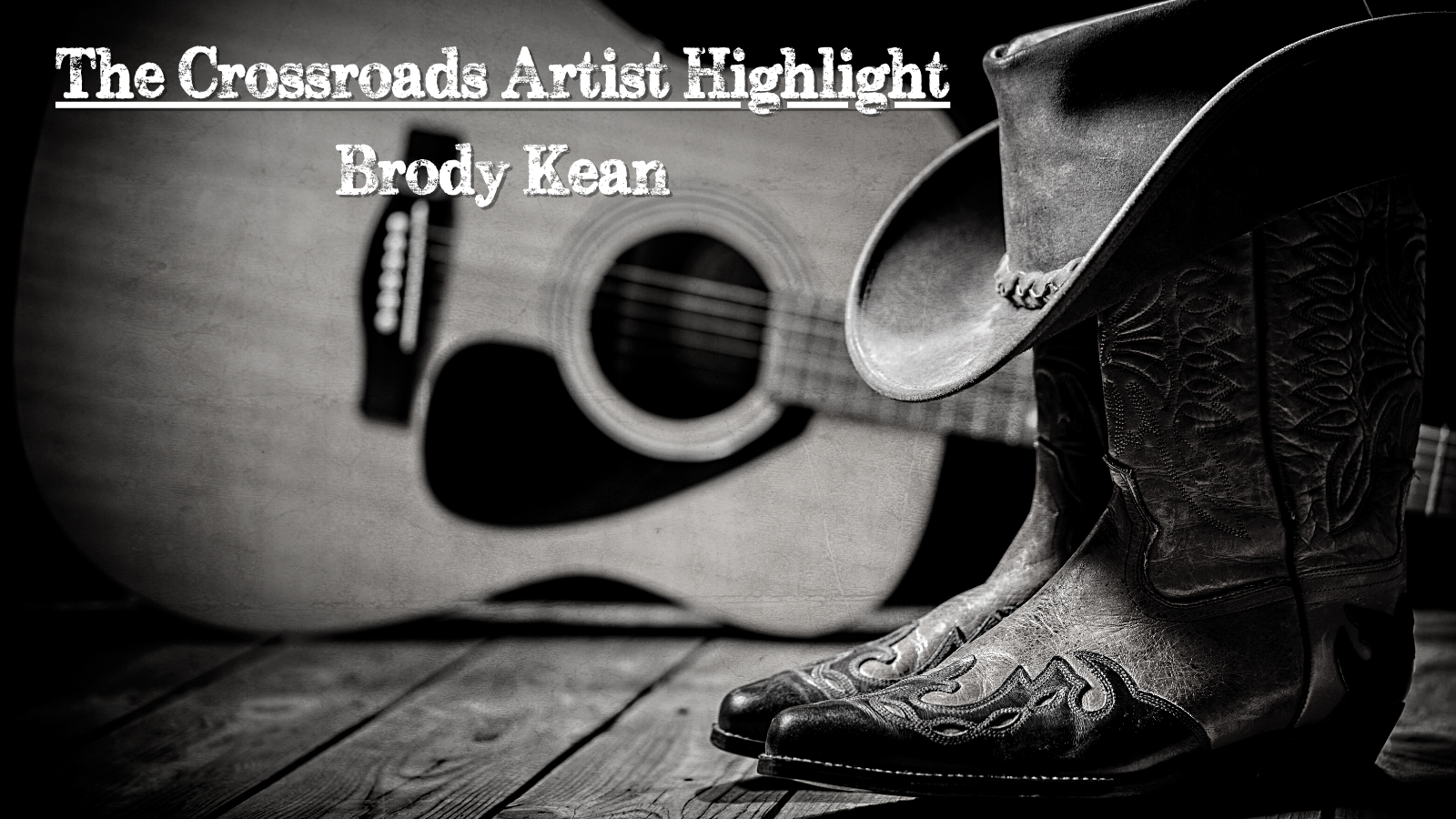 With the first edition of The Crossroads under our belts, both Sam and I were turning the country music scene upside down trying to find a new artist to feature for our next show. There were plenty of close fits, even a few that gave us great connections with artists, but we were still missing something. Finally, after a fair amount of digging and some very late nights, we finally found our feature for the week: Brody Kean.

Kean, hailing from Pasadena, Maryland, started his journey on Soundcloud about 10 years ago. He released his demo EP, Colored State of Mind, alongside other experimental tracks that he’d been working on at the time, and has since refined his sound and released 4 singles and an EP through the usual channels. One of his earliest singles, “Go On,” dropped in 2019, which was eventually released on his EP, Evermore. While he was writing the track, Kean imagined a scenario of a relationship on the rocks that was close to going over the edge, but one of the two catches a spark and is trying to show the other why they can make things work. This theme, paired with the powerful instrumental and Kean’s vocals, deliver a quality song that anyone could jam to no matter what genre gets you going.

Along with “Go On” and the easygoing anthem “Silverado Sunset,” the Evermore EP was part of our Weekly New Music feature. However, the real star of the show was Kean’s most recent single, “Going Going Gone” (which we were lucky enough to be the first station to feature!). This song has special meaning to Kean, as he wrote it about his wife, who he says has a bit of a wild side. “She’s a bit independent, but if you’ve ever gone for a girl like that I’ll tell you, once you catch her she’s all yours,” he mentioned in a message to us. “You just have to hold on and enjoy the ride.”

One could argue that Brody Kean is the quintessential definition of the Brantley Gilbert hit song “Country Must Be Country Wide.” Just a half hour south of Baltimore, Pasadena is a fair-sized city with a population of around 56,000, which may not seem like much to those who grew up in the Chicagoland area. However, the fact that even in such close proximity to a major city and so far from the home of country music, that Kean was able to connect with the genre and make a name for himself is a testament to the power of the genre. Country really is country-wide.

Be sure to tune in every Wednesday night from 8 to 10 to listen to Brody Kean and other great country rock stars on The Crossroads, and remember to embrace your inner outlaw. 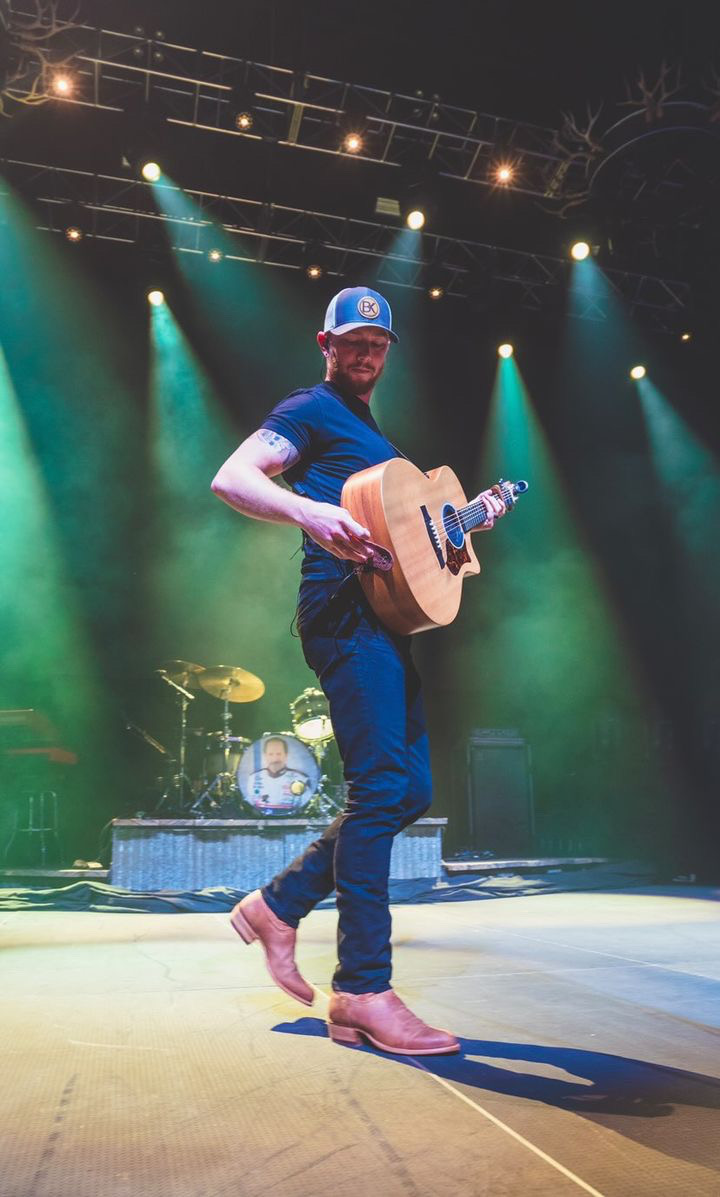 A new Bears season has plenty of questions

By Jack Spatara Things are heating up at Soldier Field. With the preseason now officially in the Bears’ rearview mirror and the front office actively working to finalize its 53-man roster after a late round of waiver claims, the Bears seem to be set to walk onto the field with [...]