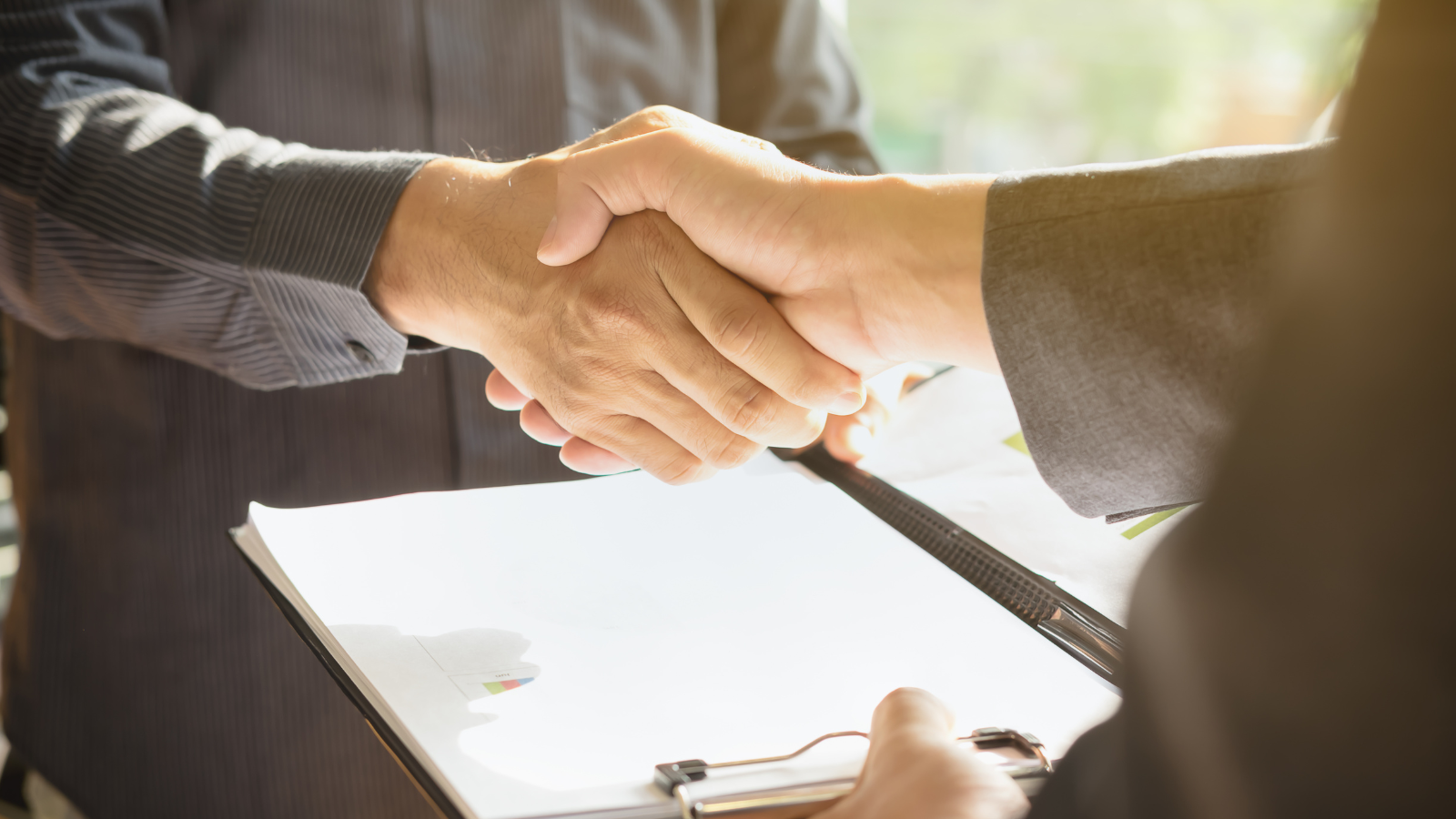 One of the most well-known soccer players in existence, Cristiano Ronaldo signed a two-and-a-half-year deal with Saudi Arabian club Al-Nassr. He left Manchester United with a sour taste after an “unscripted interview” with Piers Morgan went public. Many of his comments related to the club showed that he did care for them, but disliked how the structure of the club.

“…Nothing has changed. It was the same when I left here when Sir Alex was in charge…,” said the superstar.

As he signed his contract with Al-Nassr this past December, he signed for $75 million annually with commercial deals structuring his full contract to around $200 million.

Cristiano Ronaldo started his career in Portugal with Sporting Club de Lisbon in the early 2000s, showcasing his raw ability on the ball and being able to score effectively. Sir Alex Ferguson took notice and wanted to sign the young Cristiano in 2003. Manchester United signed him that summer and he flourished. 6 long years at United saw him win effectively everything from the Premier League to the FA Cup to the Champions League in 2008. He also won his first of many Balon d’Or’s at United.

Real Madrid decided to splash the cash, spending $80 million in 2009. His career with Real Madrid was nothing short of a glittering one. Five Balon d’Ors, four Champions Leagues (including three in a row from 2016-2018), two La Liga titles, two Copa del Reys, two Copa de Espanas, 3 Club World Cups, and many more individual titles. After spending 9 years with Madrid, he made the decision to leave and join the Italian giants Juventus in 2018.

He immediately brought fame and drive to the team as they won two Serie A titles, a Coppa Italia title, and 3 Supercoppas. His career started to slow down when former head coach Ole Gunnar Solskjaer of Manchester United gave Cristiano a call and brought him back to Old Trafford for a season and a half which now brings us to the present day.

This contract, according to many soccer fans worldwide, effectively “ends” his career at the top levels. This may be true, however, if you’re 38 years old and making two hundred million dollars a year, I don’t think you’ve completely ended your career at the top level. There were rumors of the contract having clauses from other Saudi-owned clubs such as if Newcastle made the Champions League that he would get loaned out to them to compete. These have since been proven as false, as confirmed by Newcastle boss Eddie Howe.

More speculation came around his contract for Saudi Arabia’s future bid for the 2030 World Cup, which has also been proven false by the Al-Nassr leadership. The real reason this contract was drawn up was to show the pulling power of Asian countries that many big-time professionals deem as “career enders”. This was the big attempt that they had been waiting for and it finally paid off, bringing in one of, if not the most, high-profile footballer in the world. Ronaldo is additionally tipped to become an ambassador for Al-Nassr once his player contract is up in 2025.

My opinion? It’s great that he has the largest soccer contract in the world at the moment. Lionel Messi and Kylian Mbappe’s contract combined equals what Ronaldo is being paid currently. Needless to say, making one final large paycheck before you retire for good isn’t such a bad thing. I love the idea that it brings more awareness to Asian countries as a whole for the sport of soccer. The game is considered “The World’s Sport” and it slowly is coming to fruition. This past World Cup we saw many smaller countries make deep runs in the tournament, which means the superpowers in Germany, Portugal, Spain, etc. aren’t as relevant as they once were.

I don’t love how he left Manchester United as a United supporter myself, but as a football fan, I hope to see the prosperous future of the Asian football community.

Bruner's Beat: Kliff Kingsbury and the Failure of College Coaches in the NFL

by Evan Bruner The Arizona Cardinals officially moved on from head coach Kliff Kingsbury on Monday after a disappointing 4-13 season. To many, Kingsbury’s firing seemed inevitable. He was a controversial hire from the start. His uninspiring 35-40 record as head coach at Texas Tech did little to ease skeptics [...]