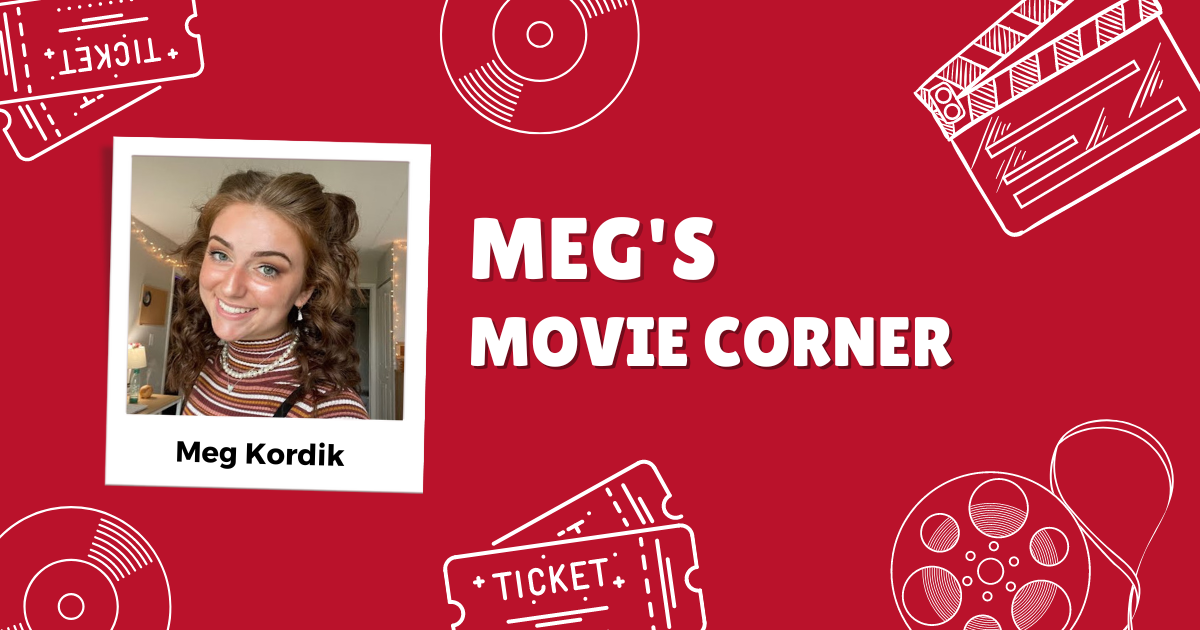 Spirited, the 2022 Apple TV+ film starring Will Ferrell and Ryan Reynolds, was released this November, and it isn’t being talked about nearly enough as it should be.

This film, which doubles as a movie musical, retells the Charles Dickens story, “A Christmas Carol,” but from the perspective of the ghosts. Now, I know what you’re thinking — “Do we really need another retelling of the same story we’ve heard a million times before?” Trust me, I’m tired of it, too. That’s what my mindset was going in, but as I got farther into it, I had no idea what was going to happen next or how it was going to end. It took everything I knew about the prior story and turned it on its head.

Spirited follows the Ghost of Christmas Present (Will Ferrell), also known as Present, along with his coworkers, Past (Sunita Mani), and Yet-To-Come (Tracey Morgan). Each Christmas Eve, their headquarters chooses a new person on Earth to haunt and redeem, much like what happens in the original Dickens story.

This team’s operation is run so efficiently it seems like more of a business or a corporation and gives the viewer a peek behind the curtain into all the work and preparation that makes these “haunts” possible. This framing of the business gives the audience the impression that the ghosts are people too, trying their best at their jobs. They have a research department, which looks into the past, present, and yet-to-come of their subject’s life. They have a special effects department, who render all the reenactments and scenes that the subjects must relive during their haunt. Most importantly, the transitions department, which works diligently to make going from scene to scene as dramatic as possible during the haunt. They even have stagehands who do setup and cleanup, too. Right off the bat, the viewer is given a behind-the-scenes perspective that tells us this story is going to be told from a completely different viewpoint.

And, of course, all of this exposition is told through a flashy, over-the-top two-and-a-half minute musical number, “That Christmas Morning Feelin’.” And let me tell you, I ate it right up. I’m a sucker for a big musical number!

This year, Present is offered the choice of going into retirement, as he has been diligently working with the company and has more than paid his dues. Instead, Present does the opposite — and decides he wants to redeem an Unredeemable. An Unredeemable is an individual whom the company has decided is beyond saving and therefore cannot participate in a haunt, as it would be a waste of time and resources. The Unredeemable in question is Clint Briggs (Ryan Reynolds), a wealthy media consultant who’s responsible for starting online controversy and feuds online. Basically, he’s the reason people on the internet get worked up about nothing and fight in the comments section on Twitter. Clint uses this public outrage to paint his clients in a positive light, and, more importantly, “cancel” their enemies.

Despite the challenge, Present is determined to redeem Clint Briggs. His haunt gets off to a rocky start, with Present having to step in earlier than expected. Clint, on the other hand, doesn’t take it seriously at all, and begins to turn the script on Present, questioning him about his past, which Present becomes uncomfortable with.

Through a series of twists, turns, and elaborate musical numbers, we learn about Clint’s life and how he ended up becoming the person with a firm belief that “people never change.” We also learn that Present sees much of himself in Clint, as Present was an Unredeemable himself. In fact, he was the only Unredeemable the company has ever been able to save.

The ghost of Christmas Present is, it turns out, Mr. Scrooge! We learn that Present feels guilty about wanting to take retirement because he fears he will never make up for all the harm he did in his past life. He convinces himself that redeeming an Unredeemable will, in a way, redeem him, and we learn this emotional conflict through a song, “Unredeemable,” which is probably my favorite in the entire film.

It features an ensemble of dancers with flashlights in each hand, using their beams of light to enhance the choreography. Between the emotional revelation and the seamlessly executed dancing, my jaw was on the floor. And man, Will Ferrell can belt it out.

From that point on, Clint Briggs decides to become a better person — not for himself, but for Present who he now considers to be a friend. The two help each other become better people. Present ends up taking retirement and allows himself to be happy, while Clint redeems himself, quickly dies, and ends up filling the position of the ghost of Christmas Present. With a new outlook on life, he can continue to run a company, but this time for good instead of evil.

All in all, this is basically Elf on steroids. I thought this movie musical was very well executed, utilized the numbers in a way that supported the story and showcased the ensemble, kept great pacing, and managed to fit so much action into a two hour movie. In fact, the closing number left me feeling more than satisfied. I remember thinking, “Wow, they really went above and beyond with these musical numbers!”

And then…there was another one. In the credit reel. It just kept going, and my jaw was on the floor so intensely I was finding it hard to breathe. These musical numbers represented this way in film are every theatre nerd’s dream. The credits song, which was a cut song from the movie, featured tap dancers, ballet dancers, water choreography, and even aerial silk dancers — all in one song! That didn’t even make it into the film! Above and beyond doesn’t even begin to describe it. All these types of dances are extremely difficult, and very often underrepresented in film. I was glad to see these rather niche art forms presented in such a grand and glamorous way.

The soundtrack was written by musical theatre powerhouse duo Pasek and Paul, who have found commercial success with works such as La La Land, The Greatest Showman, and the Broadway hit Dear Evan Hansen. They hit it out of the park once again with the soundtrack for Spirited, leaving you with upbeat hits that will be stuck in your head for days.

As a self-proclaimed theatre nerd, I’ll be watching Spirited every holiday season.

The Chicago Bears’ skid continued in Week 13, as they fell to Aaron Rodgers and the Green Bay Packers by a score of 28-19. The loss marks the Bears’ sixth straight and their eighth consecutive against their rival. Additionally, the defeat, combined with the Detroit Lions’ win, puts Chicago in [...]