Kaleidoscope: It’s Not What You Watch, It’s How You Watch It 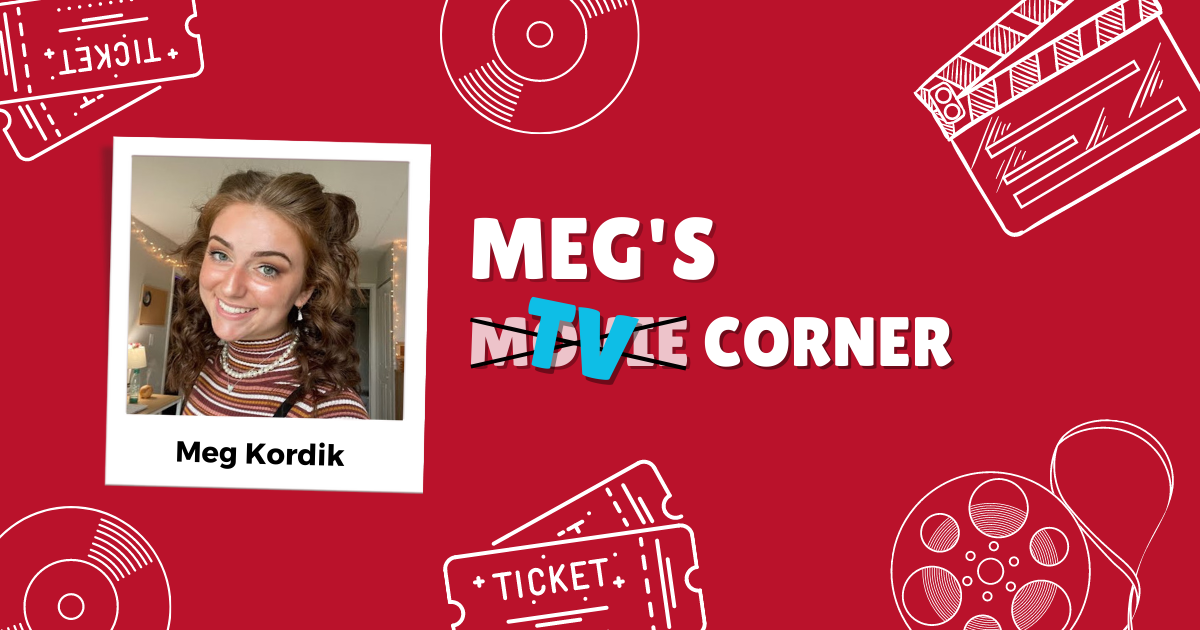 Netflix’s new heist drama series, Kaleidoscope, dropped on the streaming platform on January 1st. Created by Eric Garcia and stacked with a cast including Giancarlo Esposito, Rufus Sewell, and Tati Gabrielle, fans were eager to pick apart every aspect of this heist story.

This series is no Ocean’s 8 or Ocean’s 11, though. What’s unique about Kaleidoscope is that the 8-part series can be watched in any order. On each user’s Netflix account, a personalized sequence of episodes will appear, but viewers are also encouraged to pick their own order if they so choose.

In chronological order, the episodes are:

(Viewers are encouraged to watch “White” last for a more satisfying ending.)

Naturally, this innovative viewing experience had people talking about the release of Kaleidoscope. Does the order really affect the viewer’s experience? The answer is yes. “What order did you get?” My friends and I would ask one another, comparing how everyone’s timeline differed. Realistically, we’re all getting the same story, just revealed in different ways. This makes certain discoveries more impactful than others, which also vary from person to person. There’s something to be said, though, about the conversation revolving around how you watch rather than what you’re watching. It’s fair to say that the nature of the viewing experience is objectively more interesting than the overall plot of the show by itself.

While many people are using this as a point of criticism, I don’t necessarily see it as a bad thing. In my opinion, show creator Eric Garcia revolutionized a story we’ve seen on screen before in movies like Ocean’s 8 or Ocean’s 11 and made it fresh simply by changing the way we watch it. It reminds me of Black Mirror’s “Bandersnatch,” which gained excitement from audiences, not because of the plot, but due to its interactive feature. Users could choose their own ending by making choices as the episode progressed.

There’s a certain psychological element at play in giving your audience a choice in how the story progresses, and it makes viewers invest in the story much more than a passive viewing experience, because it affects them too. That, to me, is just as valuable as a captivating plot or relatable characters. If anything, it’s even more impressive because this series is also experimenting with ideas and concepts that have never been done before.

Should you watch it chronologically? In my opinion, no. I know, it feels weird watching what takes place after the heist before the heist itself – but trust me, it’s worth it. The hidden pieces of information that get revealed when you least expect it are the core of what this show is about, and if you watched it chronologically, it would lose that sparkle. It would just be another heist story. It would defeat the purpose of this series to find the “correct” order to view it in.

Bruner's Beat: What to Make of Brock Purdy's Success

by Evan Bruner There are many reasons people are drawn to sports. The action, the complexity, the teamwork. Few activities can match the excitement of a sporting event. Sports don’t just make for great games, they make for great stories — ones that can be told for decades. For every [...]