Is It Officially Time To Worry About The Bulls? 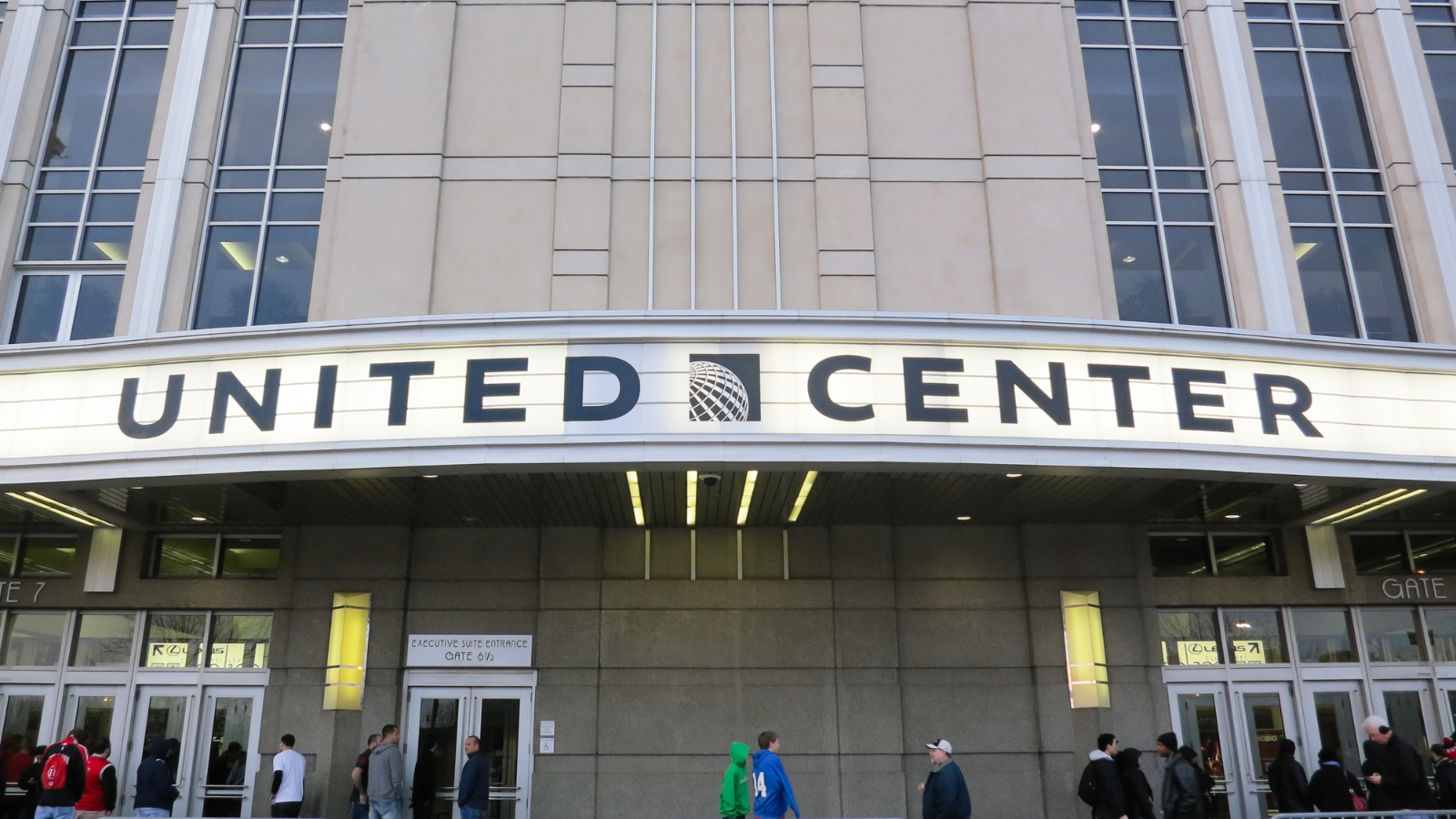 The Bulls have seemingly hit a new low after their 108-107 loss to the Orlando Magic. In a game they should’ve barely walked away with the dub in, they instead blew a 4-point lead with 20 seconds left with the help of 2 missed free throws by Nikola Vucevic that could’ve put the game away. Jalen Suggs would go on to hit the go-ahead 3 to win the game for the Magic.

Despite the 121-107 win against the Boston Celtics on Monday night, the Bulls have been very underwhelming this season. They currently sit at 7-10 and are a fringe play-in team. The real question is how did this happen and is it time to worry about the Bulls?

The Bulls are a very old team, despite the guys like Patrick Williams and Ayo Dosunmu, both of whom have shown good improvement this season. It has much more to do with this “Big 3” that the Bulls have and the fact that they aren’t producing up to standards.

Zach Lavine, the 27-year-old guard, has had some knee issues after signing his new contract. His surgery and rehab seemed to go well over the offseason and then out of nowhere, he missed the first game of the season with knee soreness. He has played in only 13 of the 17 games this year due to managing his knee soreness.  Lavine is playing in games this year, but he is clearly not 100% as some of his explosiveness that you saw last year isn’t here currently. His play is also suffering on the court. He is averaging just 20.8 PPG so far this year, which is his lowest since coming to Chicago. He is also doing this on 41% shooting, the second-lowest mark of his career.

After his disastrous game against the Orlando Magic, where he shot 1-14 from the field, a game in which Billy Donovan benched him in crunch time, he sounded off against the decision. He said that you have to play a guy like him down the stretch in crunch time and that he did not agree with the decision to bench him. He added that it’s a decision Billy Donovan will have to sleep with. You have to expect more from your super-maxed all-star.

The other part of the “Big 3” that isn’t holding his own is center Nikola Vucevic. Going back to 2021 when the Bulls traded for Vucevic, it looked like a great trade for both sides. The Magic wanted to rebuild and get younger, while the Bulls wanted to show Zach Lavine they were serious about contending and building around him. The Bulls would trade Wendell Carter Jr, Otto Porter Jr., and 2 First Round Picks and they would receive Nikola Vucevic and Al-Farouq Aminu. At this point, Vucevic was averaging 24 PPG and averaged over 20 PPG with the Bulls, but this trade would age like milk. In the following season, Vucevic would drop his scoring to just 17 PPG.

However, this does not factor into the fact that Demar Derozan was signed by the Bulls and he was their leading scorer. The real issue would be Vucevic’s 3-point efficiency dropping. A big part of his versatility was his 3-point shot, and in 2021 he shot just 31% from 3, this caused him to lose a lot of his effectiveness and in turn created fewer open shots for his teammates. Now he’s just averaging 15.5 PPG, which is his lowest since the early years of his career which was a decade ago.

The last guy of the “Big 3” is Demar Derozan and he is the least at fault for this team’s downfalls. He came into 2021 firing on all cylinders. He averaged a career-high 27.9 PPG while shooting 50% from the field. In 2022 he isn’t scoring as much but he is still putting up 25.4 PPG on 51% efficiency. He deserves the credit for carrying the Bulls through underperforming stars and injuries. The question about Demar is when will he begin to regress? He just turned 33 with another year on his contract.

It is not quite time to panic, as it is still fairly early in the season but if things don’t begin to turn around the Bulls should look to make some deadline moves. I would not be a supporter of trading Demar if he continues his production, especially because his game does not rely on athleticism. He’s a very skillful player that creates space to get open and hit tough shots, so any regression wouldn’t impact him as a player. I would look to move Vucevic. You can try to get any assets for him or package a pick to potentially upgrade at center and build around Lavine and Derozan for another year.

If you’re a student at North Central College, you NEED to join WONC! Whether you’re interesting in a career in radio broadcasting or you just want to have some fun, there’s something for everyone here. Our staff is comprised of students with all kinds of majors, not just Journalism and [...]