Cubs Fans, Meet “Mash” Mervis – The Future of First Base 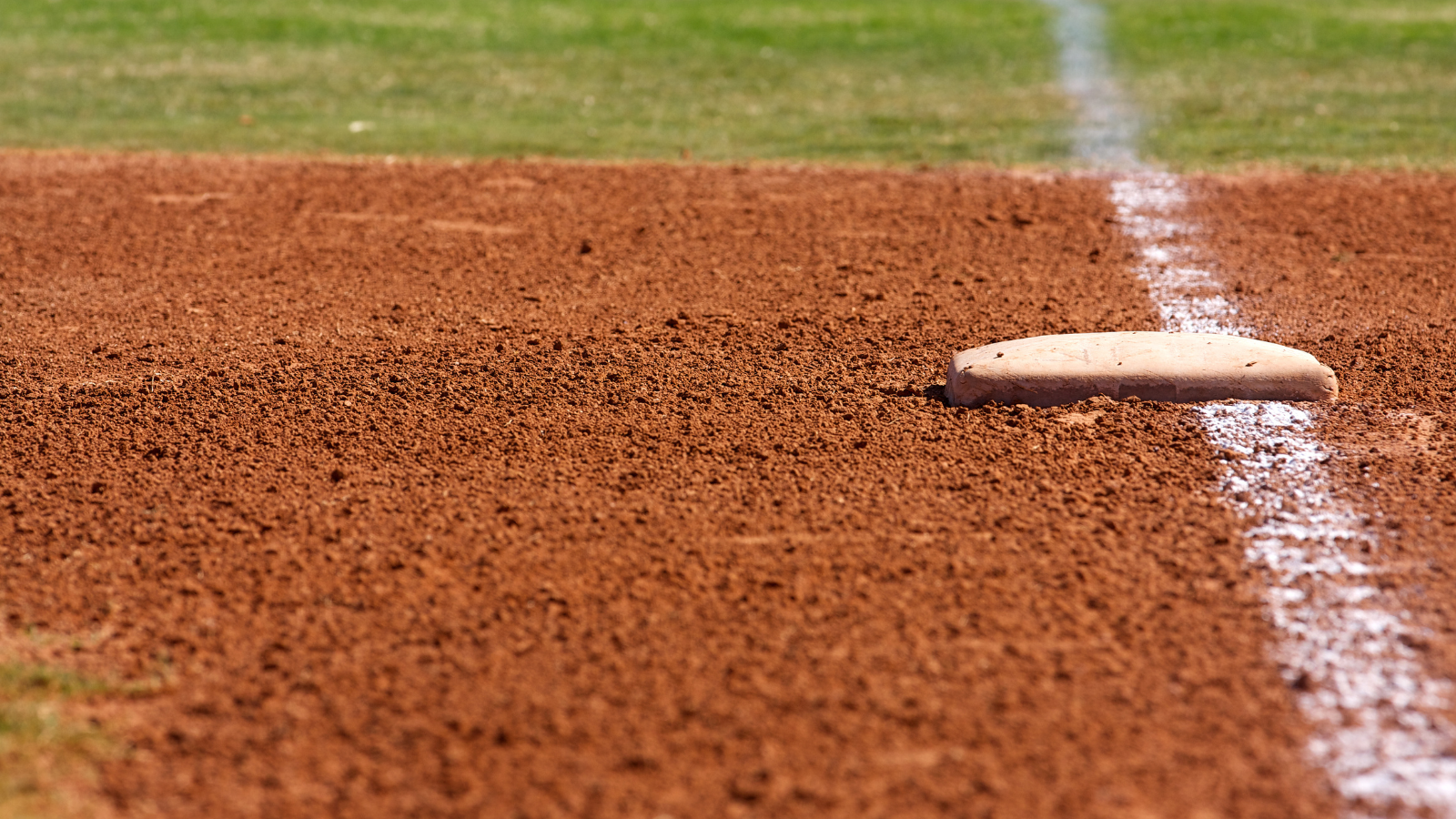 Things haven’t quite been the same on the northside of Chicago since the departure of Anthony Rizzo back in July of 2021. The Cubs haven’t been the slightest bit competitive over the past 250 games played, and the first base position hasn’t had a true main option in this time. We’ve seen the likes of Frank Schwindel and Alfonso Rivas platoon at the position since the trade went down, and neither of them has played major league quality baseball in their times with the team.

“Schwindy” was DFA’d in early August and has since found his way on a Dominican Winterball team; best of luck Frank! Rivas is still on the 40-man roster, but after this winter, who knows if he’ll still be around the organization come opening day in 2023.

Enter Matt Mervis: a 6’4, 225 lb behemoth of a human being who might just be the answer to their problems. Mervis was an undrafted free agent signed after the shortened 2020 MLB draft that had only five rounds of prospects get their names called due to the COVID-19 pandemic. He signed with the Cubs for the maximum slot bonus of $20,000 out of Duke.

The beginning of Mervis’s minor league career wasn’t promising. He spent essentially his entire 2021 campaign at Myrtle Beach (A), playing in 69 of 72 games there. In those 69 games, he had 245 at-bats, carried a batting average of .204, hit nine homers, and drove in 42 runs. Three games at AAA Iowa helped boost his overall season stats, moving his average closer to the .210 mark. Now, I know as the slugger type that Mervis is, batting average isn’t necessarily his game. However, if you look at his OPS for the entire 2021 season, it was set at .676, which is still below the league “average” OPS of .710.

Once the calendar hit 2022, a switch flipped for the slugger, and the nickname “Mash” Mervis was born. He’s played across three levels of minor league baseball this season and finished his campaign with a slash line of .309/.379/.605. The fact that his batting average (.309) is up over 100 points from the season before is insane and his power numbers are completely off the charts.

I’m not saying Mervis is going to be the next Anthony Rizzo, but I can promise that first base won’t be as much of a problem for this organization going forward as it was for all of 2022. Mervis has some serious pop and there’s no doubt about that; it’s all up to him and what he does with whatever opportunities he receives in 2023.

A Little Birdie Told Me: Emery

by Jordan Mark It’s time for another round of A Little Birdie Told Me. In this edition, we’ll take a closer look at the band Emery. After relocating to Seattle, Emery signed to the nearby Tooth & Nail Records and released their first album The Weak’s End in 2004. Since [...]