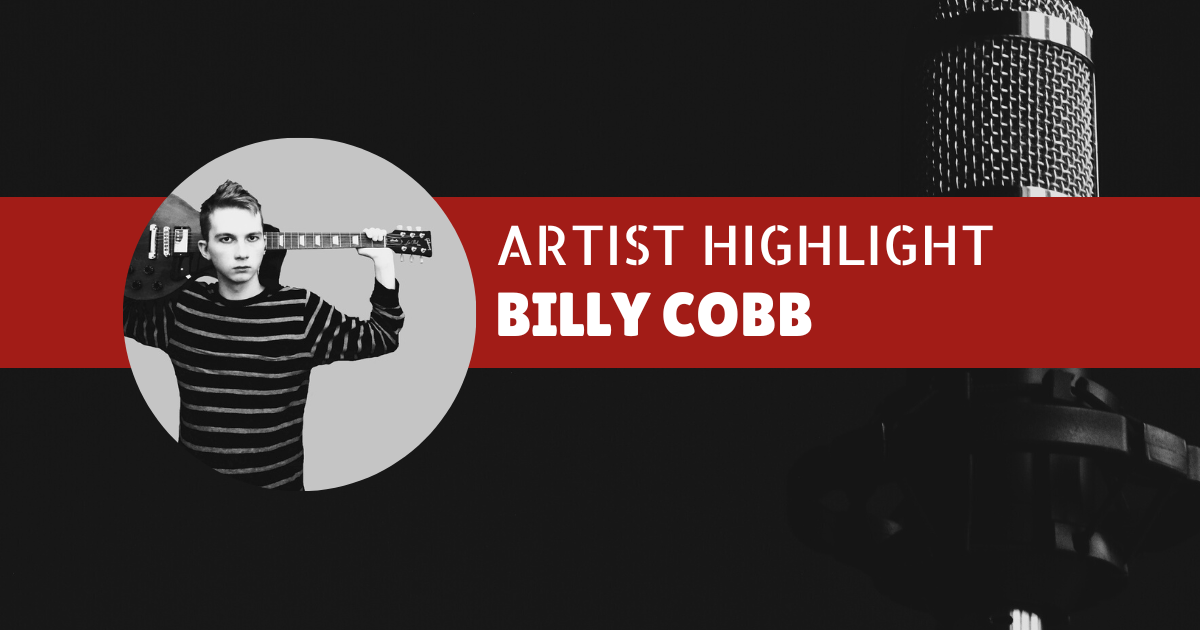 DIY is a scene and style in music that’s all about doing it yourself, including writing, recording, mixing, and promoting. It’s been around since the inception of music and has become more prominent in in the past few years due to the evolution of technology. In recent years, one artist has DIY’d nearly a dozen albums and numerous EPs, and he’s only 24. His name is Billy Cobb.

Billy Cobb has been releasing music since 2016 when he released a full-length album and two EPs. This was just the beginning, as he had a string of releases with his biggest years coming in 2018 and 2019. One of his most popular releases, Strokes of Incarceration, came in 2018; he used the album as an outlet to describe his life in college and the thoughts and emotions that came with it. This album featured tracks such as “Houses and Buildings,” “45 Minutes to Freedom,” and the big hit off the album, “Rocky Horror.” The album’s reception was all positive from his fan base and college radio stations. Billy’s biggest release, 2019’s EP Zerwee, was created because he, “Got tired of waiting for Weezer to release another album so I made one myself.” This release brought attention to Cobb because of its quality, with many saying Zerwee is a better Weezer release than most Weezer albums.

For the most part, Cobb works on rock music and genres that fall under it, but what makes him so appealing is that he often takes chances and does things that come out of nowhere. Cobb has worked on genres like EDM, death metal, pop, pure instrumental, and even rock operas. Each release is a new endeavor for him musically, but they still retain his familiar sound that his fans love. Even if you don’t like his trips into new styles, he still has his other records that you can go back and listen to. Cobb’s fans also appreciate how consistent he is with releasing music, including follow-ups and sequels to older releases. He did a sequel to Zerwee called Zerwee 2 that was supposed to be his version of Pinkerton. Also, every Halloween since 2016, he’s released a Halloween EP that sounds different than the last.

On top of his music, Billy also has a YouTube channel where he posts his music and other kinds of videos like a Weezer hunger games, album rankings, and videos in which he’ll insult your favorite bands. These videos allow Cobb to be more relatable and show off his personality, which is a fun one. Billy’s other videos also include covers that you’d never expect, like an entire series that are Spongebob-based, and covers of lesser-known songs from popular artists including My Chemical Romance, Britney Spears, and Shakira.

Billy Cobb is the definition of modern DIY. He writes all his own music, does his own promotion, and produces his own records. He’s an inspiration for anyone wanting to get into music that don’t have connections to the wider music scene. He’s also an artist that deserves a lot more recognition because his music is top notch. He continued to show that in 2022 with great releases like Karma vs The Invisible Man, Halloween VII, and 2007. With 2023 just starting, it’ll be interesting to see what he comes up with next.

Bruner's Beat: Is J.J. McCarthy Really the Answer for Michigan?

by Evan Bruner 2022 went out in style, thanks to two thoroughly entertaining playoff games. The contests, which featured TCU taking down Big Ten Champion Michigan and top-ranked Georgia clawing out a victory against Ohio State, were decided by one score and came down to the final seconds. For college [...]