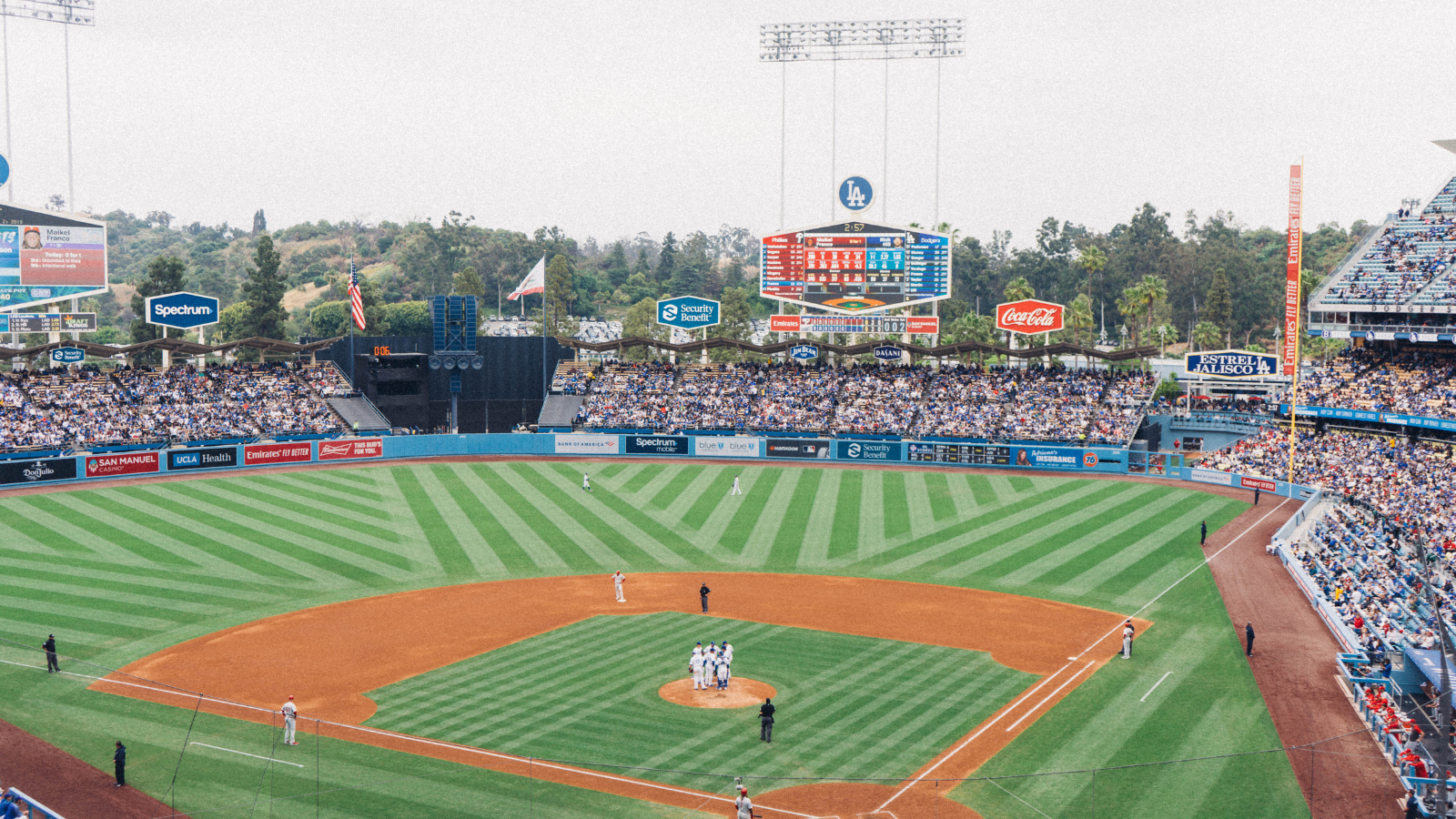 On March 28th, future Hall-of-Famer Albert Pujols announced that 2022 would be his last season. He’d just signed a one-year deal worth $2.5M with St. Louis, reuniting with the Cardinals after 10 years away playing for both Los Angeles teams.

At that point, The Machine was at 679 career home runs, 17 shy of Alex Rodriguez and 21 away from reaching 700. That prestigious number, 700 home runs, has only been achieved by Babe Ruth, Hank Aaron, and Barry Bonds.

Steroids aside, three members made up one of the most exclusive clubs in baseball. 20,260 men have played in MLB, dating back to 1876, the first year of the National League.

Many thought Pujols’ declining age would hinder the 42-year-old from joining the 700 mark. After all, he hasn’t hit 21 home runs since 2019. He isn’t an everyday player anymore. The Dodgers only used him as a pinch hitter for left-handed pitchers. How many games would he even play?

These people failed to understand that Pujols doesn’t care about feelings. He’s a robot. He’s precise. Pujols is having a year we haven’t seen out of him since 2016. One by one, home run after home run, fans grew more and more excited. Pujols reached number 690 on a pinch-hit walkoff grand slam at home. Then, the countdown got smaller and smaller.

Pujols tied A-Rod with number 696 on September 10th at PNC Park. JT Brubaker hung an 85 mph slider to start his at-bat in the sixth inning, and Pujols capitalized on the mistake. Straight down the left field line, Pujols tied the game, 3-3.

September 23rd, 2022. Pujols and the Cardinals made the trip to LA to reunite the slugger with the Dodgers, for whom he played half a season in 2021. In the third inning, tied 0-0, he stepped in against the lefty Andrew Heaney. On a 1-2 count, Heaney tried to get Pujols on a high fastball at the top of the zone.

It didn’t work. Heaney missed his spot, serving up a 94 mph fastball right down the middle of the plate. Pujols turned on it, sent it to left-center field, gave the Cardinals the lead, and was now only one home run away. Based on the crowd reactions, you’d think this was a home game for Albert.

The very next inning, Pujols found himself at bat once again. With all of Dodgers Stadium standing, recording, and watching, he stepped into the box. Facing the reliever, righty Phil Bickford, The Machine had a 1-1 count. Then, Bickford hung an 81 mph slider.

Pujols became the fourth member of the 700 home run club, and the first Latino in the club. Dodgers Stadium gave him a standing ovation, as did the entire world of baseball.

700. That clip may never be reached again. Now, were some of the home runs this year “gifts” from other teams? Perhaps. A 94 mph middle-middle fastball is something Albert salivates over, after all. However, he’s nearly 200 home runs ahead of second place on the active leaderboard (Miguel Cabrera, 506). This may be a feat that baseball never sees again. The game has evolved into this analytical approach to launch angle, exit velocity, and rotational power, building players to hit more home runs than ever. Despite all of this, 700 home runs require more than 20 seasons of sustained success.

There’s a reason that the fans who caught number 700 are holding onto it, for now. It may become priceless.

As a proud Cardinal fan in Cub country, congratulations Albert. For everything.

I almost forgot the cherry on top of this story. Pujols’ 699th and 700th home runs were broadcast via Apple TV. The man on the call? WONC Sports alum Wayne Randazzo.

How Worried Should We Be About the Bengals' 0-2 Start?

by Evan Bruner The Cincinnati Bengals were the darlings of the 2021 NFL season. After drafting inside the top five in 2020 and 2021, the Bengals’ sudden resurgence into contention made for one of the most interesting storylines in all of football. The team was exciting, flashy, and incredibly successful. [...]