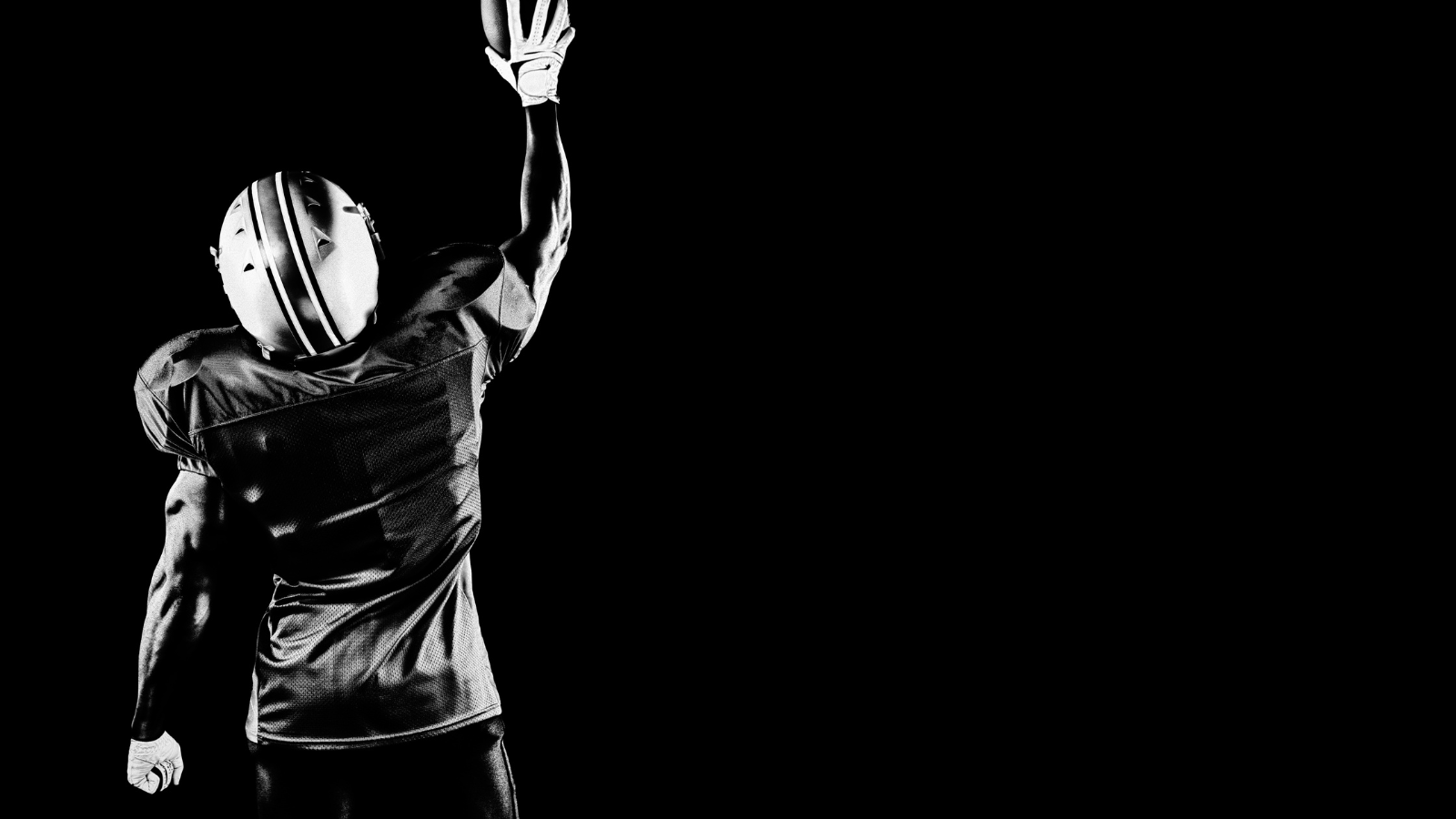 One of the biggest games of the NFL regular season came to a screeching halt, on what seemed to be a routine tackle late in the first quarter. Bills safety Damar Hamlin made the tackle, and then collapsed on the field, and suddenly all that mattered was the health of Hamlin.

As a football player, this is a brutal reminder of the possible life-altering consequences of playing a violent game. It is impossible as a player to see that and not have the thought that an injury like that could happen to you or anyone at any given time. It is part of the risk involved in playing the sport.

I will never be able to get the images of Bills’ players’ faces after seeing Hamlin lay on the field out of my mind, and I can not imagine how the players on the field will deal with it. Seeing someone needing to be resuscitated on the football field is not something anyone expects to see and it definitely is something that will stick with the players.

Dying due to playing football is not something that is on the mind of any player when they strap up for a game. Knowing the risk of potentially life-altering injuries is a risk known but no player thinks about potential death.

At the end of the day, players are so much more than just football players. They have lives outside the field that can be permanently impacted by their line of work. Teammates of Hamlin know him for who he is and not just as a football player, that is why his injury was so gut-wrenching for them to see.

The NFL 100% made the correct decision to cancel the rest of the game after Hamlin’s injury. It would be impossible for any of the players on the field to focus on playing a football game after witnessing a player almost die on the field. That is not something you can just move on from, let alone continue playing a game with.

Hearing positive news about Hamlin being stabilized and his condition improving helps put the players’ minds at ease a little, but the thought of a potential life-ending play is still creeping into the back of their minds.

A silver lining in this is that it brought every football fan together to all support one cause, and that is the life of Damar Hamlin. Fans donated several million dollars to Hamlin’s charity and were all united in caring for his well-being more than a football game.

Thankfully Damar Hamlin was able to have his life saved due to the incredible work of members of the Bills and Bengals training staff, and then the medical staff at the University of Cincinnati Medical Center. Hamlin was in critical condition and has now been released from the hospital.

My Problem with Netflix’s Wednesday

by Meg Kordik Netflix’s hit show Wednesday came out of the gate swinging when it was released last November. In its first week on the platform, Wednesday accumulated 341.23 million hours of streaming, surpassing the previous record set by Stranger Things 4. Stranger Things, however, is a beloved franchise that [...]