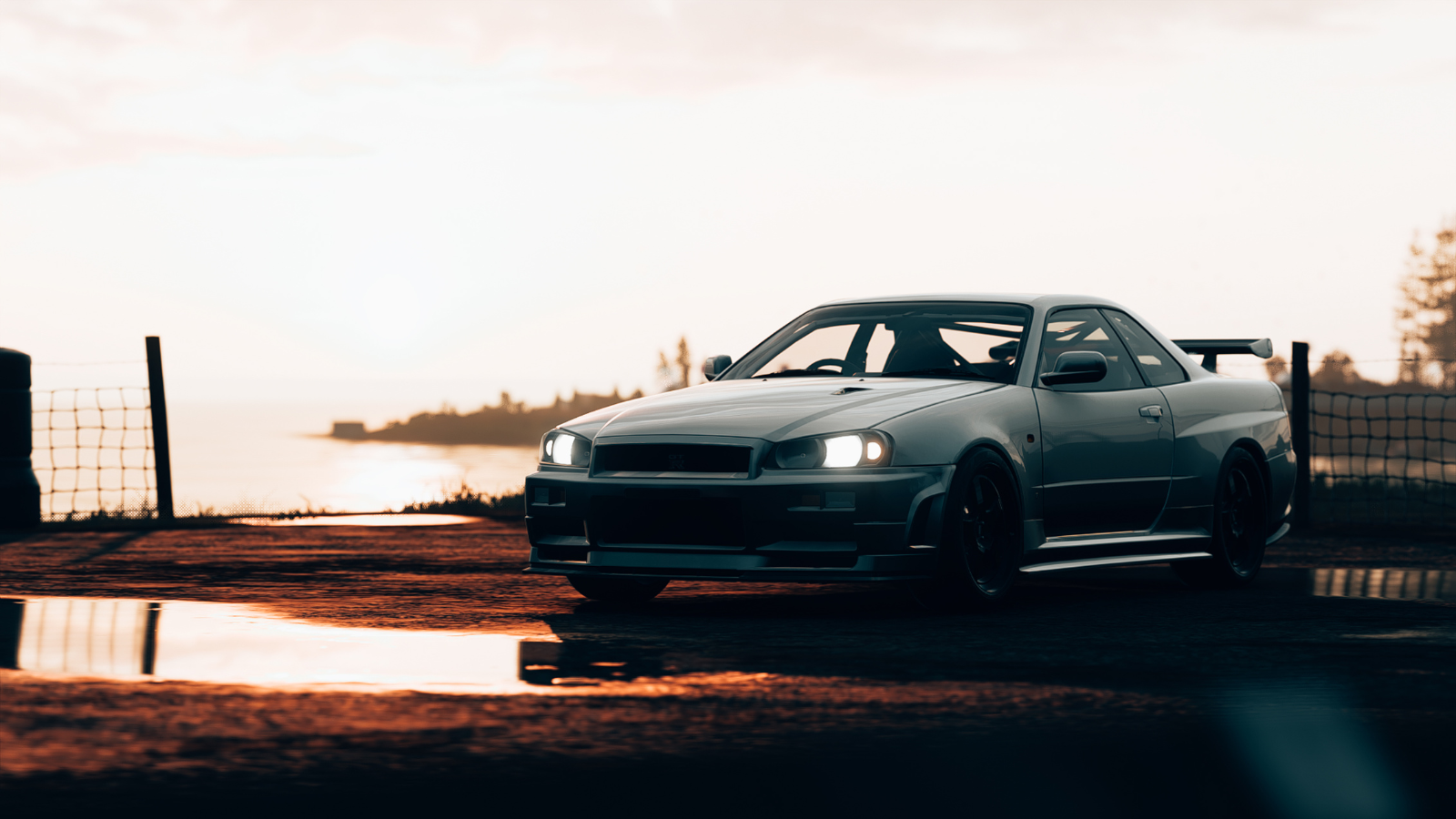 Recently, we featured a new song by the Australian Punk Rock Group The Chats titled “6 LTR GTR.” Like many people, I assumed this would be about the most commonly known GTR, the Nissan GTR. This assumption soon confused me, though, when the lyrics said, “Don’t need no big flashy fancy car,” which, sitting at $113,000 for the base model, this would be classified as a big flashy fancy car.

This becomes even weirder when I came to find that the Nissan GTR has a 3.8L V6 twin turbo, and Nissan never made a 6-liter engine in their entire time as a company. So, because of this, they’re definitely not singing about a Nissan. So where next? Well, I headed on over to the Wikipedia page where all of the cars bearing the GTR moniker are laid out for me.

How about the BMW E46 M3 GTR? BMW seemingly makes somewhat less expensive cars in their higher luxury models and surely run a 6-liter engine, right? Well, no, not quite, to either of those actually.

The E46 M3 GTR was a car made exclusively for one purpose: winning the 2001 24 hours of Le Mans. Boasting a 4.0L naturally aspirated V8, only 10 were ever released to the public for purchase starting at a whopping $250,000. Both points, plus the fact it’s a German car, tell me this isn’t the car the Australian band is singing about.

There are quite a few other cars on this list that feature the GTR moniker, but we’re just going to skip most of them, such as the McLaren F1 GTR, a limited production multi-million-dollar car that most definitely does not fit the description given in the song.

If The Chats are Australian then maybe there’s an Australian car company that made a GTR, right? Technically. Back in 1973, Australian car company Holden put out a limited-edition LJ Torana GTR with a 4.2L V8. “This is already not the car,” you may tell yourself. Well yes, as a base model, it’s not a 6-liter engine. In fact, I’ve come to find there’s technically no car that fits this description by itself.

However, you can find a Torana GTR for a few thousand bucks, and it has enough engine bay capacity to do something spicy: LS swap it. By swapping out the 4.2L V8 initially in the Torana for a 6.0L V8 LS2 from a Corvette C6, you would have a 6-liter GTR while still being able to say that it’s not a “big flashy, fancy car.” And so, the mystery has been solved!

by Evan Bruner Chicago Bears star linebacker Roquan Smith requested a trade early Tuesday morning, citing the lack of extension talks with his current team for his desire to play elsewhere. As Smith is set to enter the final year of his rookie contract, his future in Chicago appears to [...]