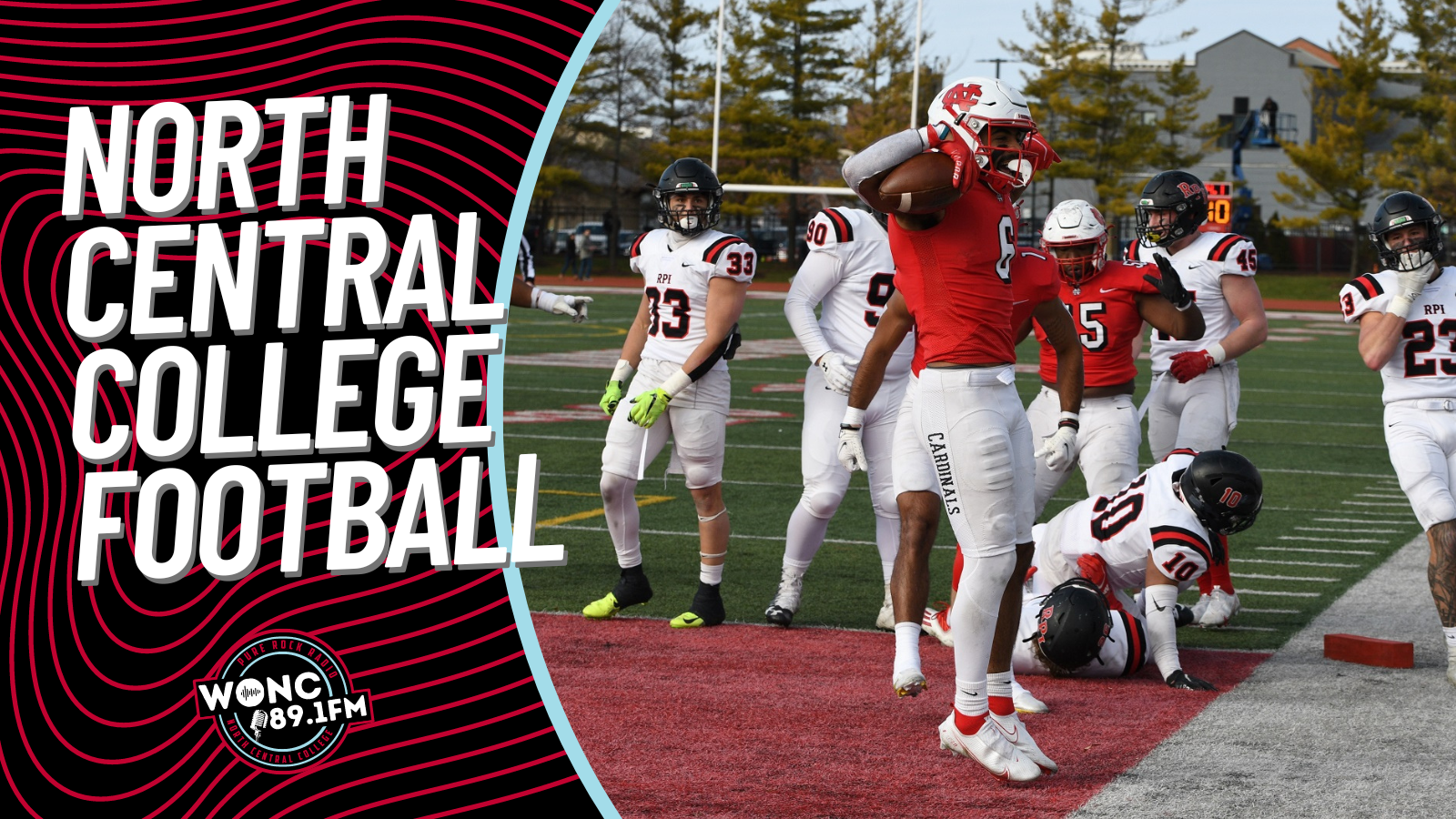 Last fall, NCC football vaulted themselves into the conversation of perennial national contenders, proving the 2019 season wasn’t a fluke. The Cardinals showed that DIII football’s elite members aren’t just the “purple powers” (Mount Union, UW-Whitewater, and Mary Hardin-Baylor) after going 13-1 in 2021 with five of those wins against ranked opponents.

On December 17th, NCC took on UMHB in the Stagg Bowl in Canton, Ohio at the Tom Benson Hall of Fame Stadium. The fireworks started early, as DeAngelo Hardy took back the opening kickoff 93 yards for a quick touchdown. Despite their fast start, the Cardinals left for halftime, trailing 19-17. The Crusader offense exploded in the second half, ending the game on a 38-7 run to end NCC’s season, 57-24 in the national championship.

As a new season is just weeks away, fans are excited to see how the Cardinals will bounce back from a heartbreaking end to last year, now with new management. Jeff Thorne, who guided the Cardinals to a 65-10 record, three CCIW championships and the 2019 national championship, announced on January 26th that he had accepted the job as the Offensive Coordinator at DI Western Michigan University.

Taking over the head coaching role for the Cardinals is Brad Spencer, who formerly served as the offensive coordinator. After the promotion was announced, WONC Sports’ Lucas Burris and Sam Corbett talked with Spencer about the future of Cardinal football.

Another departure was wide receiver Andrew Kamienski, who graduated as one of the best players to suit up for the Cardinals. A consistent top threat for opposing defenders, Kamienski racked up yards, touchdowns, and awards like it was his job. He finished his career ranked first in North Central history in receptions (337), receiving yards (5,019), and touchdown receptions (57). He also set a new DIII national record for single-season touchdown receptions (31).

The Cardinals, under Spencer, enter the 2022 season as the second-best team in the country according to the preseason poll from D3Football.com. This is the highest preseason ranking the program has ever received, surpassing 2021’s preseason poll which saw them at number three. The defending champions, UMHB, received 23 of a possible 25 first-place votes. While not receiving any first-place votes, they find themselves with ten more points than third-ranked Mount Union, who received two first-place votes.

The College Football Network’s preseason all-conference picks for the CCIW have QB Luke Lehnen, RB Ethan Greenfield, WR DeAngelo Hardy, TE Matt Robinson, and OL Jarod Thornton, Jeske Maples, and Sam Pryor recognized on the offensive side of the ball. DL Dan Gilroy and Tyler Rich, LB Sam Taviani, and LS Charlie Gambs were named to the defensive/special teams first-team. Safety Braden Lindmark also received a first-team spot; however, he has since opted to forego his eligibility granted by the NCAA’s COVID-19 extension. Greenfield and Gilroy, along with RB Terrance Hill, were named the 2022 captains.

On August 15th, one week into preseason camp for the Cardinals, D3Football.com announced its annual Preseason All-America Teams. Greenfield and Hardy were named to the First Team offense, while Gilroy was a Second Team defender.

After consistently ranking in the top ten in nearly every statistical category on both the offensive and defensive sides of the ball in the 2021 season, the Cardinals show no signs of stopping as they prepare for a run at a third-straight Stagg Bowl appearance. They open their season on September 10th in Crawfordsville, Indiana against Wabash with kickoff scheduled for 1pm ET. The Little Giants went 7-3 in 2021, and they’ll have already played a game before hosting NCC. Wabash opens their season on September 3rd against Hampden-Sydney.

After Wabash, NCC opens up CCIW play on the road at Carthage. The Cardinals’ home-opener will be in Week 3 against Elmhurst, and the following game will have NCC’s homecoming week coincide with the annual Battle for The Little Brass Bell against Wheaton, who enter the season ranked eighth in the D3Football poll. The Cardinals’ senior day is scheduled for the last regular-season home game of the year on November 12th against Augustana.

With excitement brewing for the 2022 season, WONC Sports is proud to announce that a crew will be sent to broadcast all ten scheduled games. Make sure to tune in fifteen minutes prior to each game’s scheduled kickoff to hear the official WONC Sports Pregame Show. Years at WONC: 2004-2008 In her time at WONC, Laura served as the Production Director, and spent all four years hosting on-air shows. In 2007, she earned the IBA Student Silver Dome Award for Best Radio Air Check.   Laura used her talents to earn internships at a number of [...]